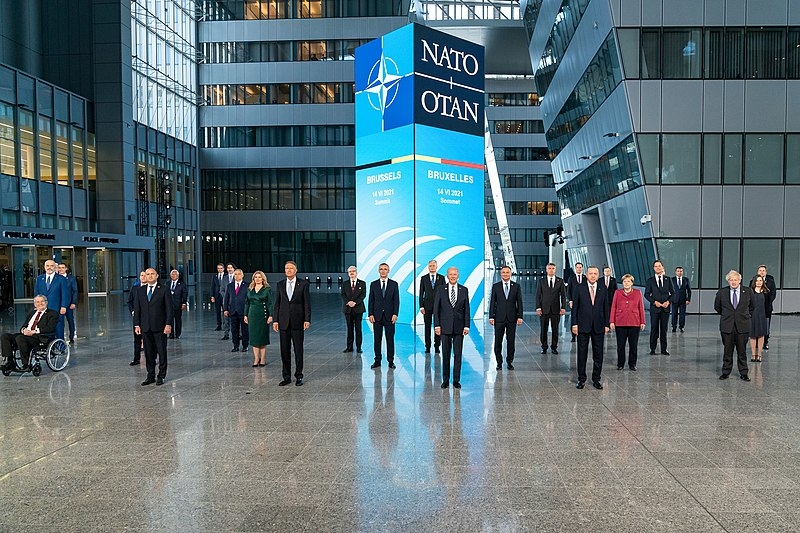 US President Joe Biden has released a new lineup of nominations, including those for ambassadorial posts. In the latest lineup, Biden has nominated a former ambassador to Romania to serve as the US Ambassador to the European Union.

The nomination of Gitenstein was welcomed by European Council President Charles Michel on social media.

“I welcome nomination of @POTUS of Mark Gitenstein to become US Representative to the EU. We have a big transatlantic and global agenda to take forward. We need all hands on deck and I look forward to working with him when confirmed,” tweeted Michel.

Meanwhile, Biden will be meeting with Cuban-American leaders Friday to discuss the recent social unrest happening in Cuba as of late. The discussions also include possible sanctions on the Cuban government and options to provide internet access to the Cuban people.

The upcoming meeting at the White House follows three weeks after the protests in Cuba -- seeing record numbers of citizens express frustration with its government. This included the shortage of food and medical supplies, power outages, the economic crisis, and government policies. The pandemic had only worsened the shortage of goods in the country.

A Biden administration official told the Associated Press that among the leaders Biden will be meeting with is Yotuel Romero, who co-wrote the song “Patria y Vida!” that has become a kind of anthem for the ongoing protests.