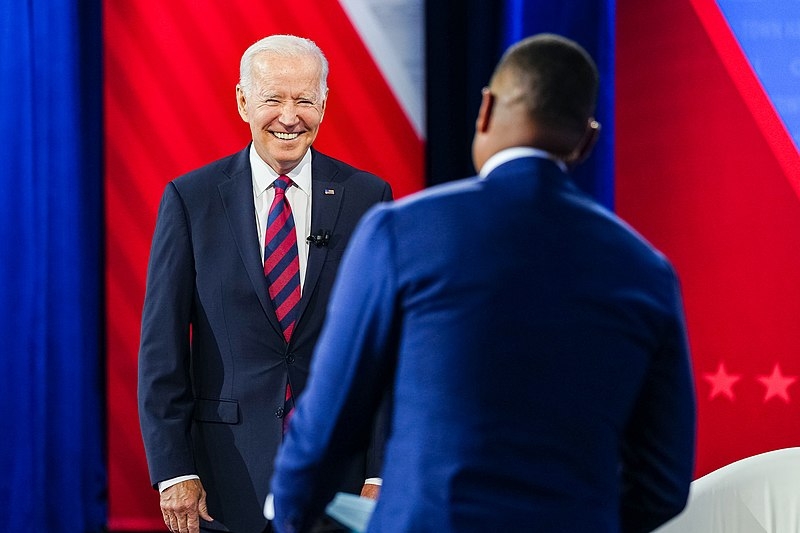 This week, US President Joe Biden unveiled his next slate of nominations for ambassadorial posts. Biden named his picks to serve as the US Ambassadors to Canada, Austria, and Slovenia.

Biden announced a new lineup of nominations for ambassador positions, all of which await Senate confirmation as Biden looks to fill out diplomatic posts. Biden nominated David Cohen, currently serving as the senior adviser to the Comcast CEO, for the post of US ambassador to Canada. Cohen also happened to be a donor to Biden and hosted his first official fundraiser for the then-presidential candidate in Philadelphia.

The announcement of Cohen’s nomination also comes as Canada has announced it would be opening its borders to Americans who are fully vaccinated starting next month.

At the same time, the Biden administration extended its non-essential travel restrictions for both the northern and southern borders until August 21. Administration aides have noted that the lifting of travel bans is not going to be a reciprocal process.

Biden also nominated Victoria Reggie Kennedy, the widow of the late Senator Ted Kennedy, for US ambassador to Austria. The late Massachusetts Senator was known to be a mentor to Biden, and Biden has often spoken fondly of him.

Biden also nominated Jamie L. Harpootlian, the wife of longtime Biden ally and South Carolina politician Dick Harpootlian, who is also a donor to his campaign. Jamie Harpootlian is nominated for US Ambassador to Slovenia. Mrs. Harpootlian was previously tapped by the Justice Department to serve as the hearing officer on the 9/11 compensation fund.

In other news, Biden held a town hall this week, the second time as president, to discuss policy goals, including his administration’s approach to the ongoing COVID-19 pandemic. However, Biden also took a moment to share something personal, sharing that he is not used to “Hail to the Chief” being played for him, adding that he still feels self-conscious.

“The first time I walked downstairs and they played ‘Hail to the Chief,’ I went ‘Where is he?’” said Biden. “It’s a great tune but you feel a little self-conscious.”

Biden also shared to CNN’s Don Lemon, who hosted the event, that he missed being able to walk around the house at odd hours or eat breakfast in a robe every morning.

“Secret Service is wonderful and because things are so crazy out there, it is very hard to get comfortable like I would ordinarily be,” Biden shared. “For example, I think all of the help that’s there, providing meals and all the rest, I think they love us. Because I say ‘Don’t come in for breakfast. We can get our own breakfast.’ Because I like to walk out in my robe and go in.”