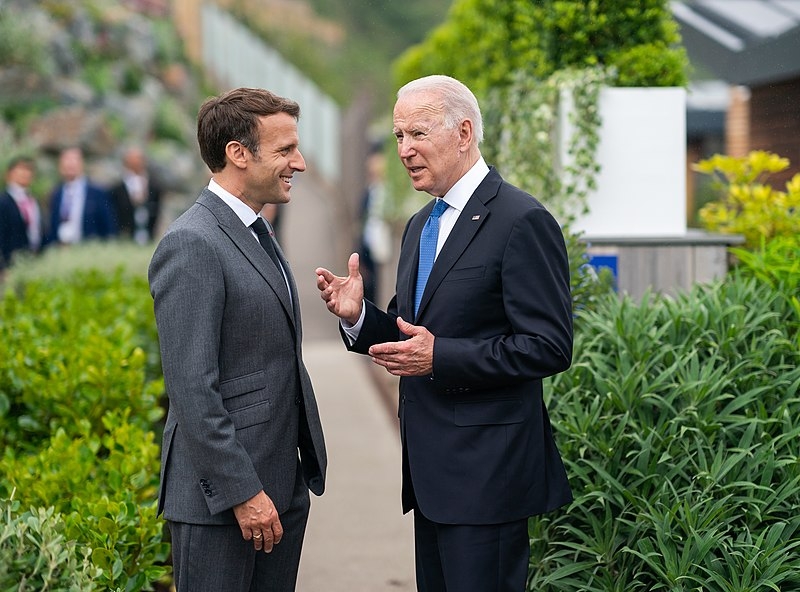 US President Joe Biden seeks to re-engage the US with the rest of its allies all over the world since taking office back in January. In his latest town hall with CNN, Biden revealed that his counterparts all over the world asked him on the country’s standing this time.

Biden held a town hall hosted by CNN’s Don Lemon, where he discussed various issues, from the filibuster, the January 6 insurrection, conspiracy theories, voting rights, and what his counterparts from other countries asked him during the G7 Summit. Biden shared that during the summit, Biden’s first overseas engagement as president, he said that America is back on the global stage. However, Biden noted that some leaders really questioned the standing after seeing four years of his predecessor Donald Trump.

“Folks, the rest of the world is wondering about us. It’s not a joke,” said Biden during the town hall. The US leader shared that upon saying America is back, other leaders said, “Are you really back?”

“They said, ‘We believe you, Joe, but will the country ever get it together?’” shared Biden. The US leader also said that Chinese President Xi Jinping and Russian President Vladimir Putin are looking towards a future of autocracy than a democracy. Biden stressed the importance of democracy again and touched on the current crisis on voting rights that the country is facing.

However, contrary to what many activists want, Biden did not endorse the abolishment of the filibuster. The feature in the Senate has often been utilized by the Republican Party to obstruct Democratic policies from being passed as of late. This is even as the Democratic Party is in control of the Senate.

Biden defended his stance that the Senate should return to a talking filibuster but added that abolishing the filibuster completely would “throw Congress into chaos.”

In other news, Biden recently condemned the current crackdown that is happening in Cuba. The crackdown by the government comes in light of the widespread protests. Residents have expressed frustration with curbed civil rights, food, and medicine shortages, as well as an economic crisis that worsened during the pandemic.

“I unequivocally condemn the mass detentions and sham trials that are unjustly sentencing to prison those who dared to speak out in an effort to intimidate and threaten the Cuban people into silence. The Cuban people have the same right to freedom of expression and peaceful assembly of all people. The United States stands with the brave Cubans who have taken to the streets to oppose 62 years of oppression under a communist regime,” said Biden in the statement.