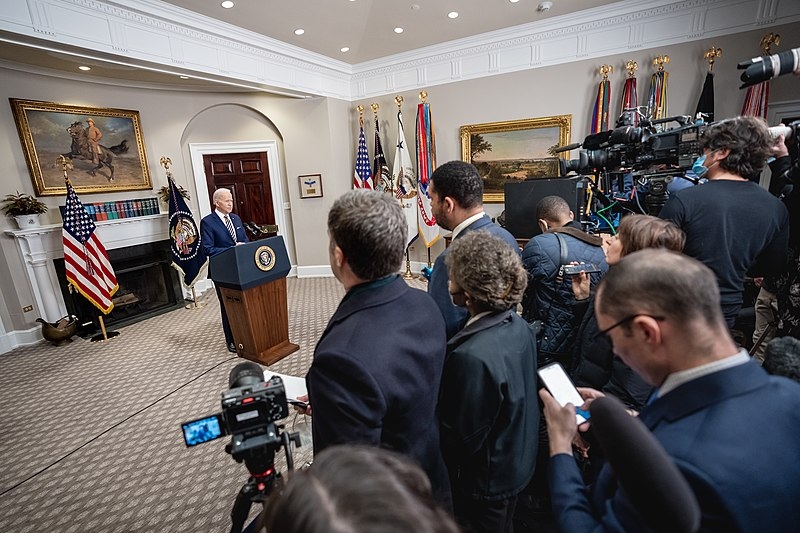 This week, US President Joe Biden issued his first three presidential pardons. Biden also commuted the sentences of 75 others.

In a statement released by the White House, Biden announced that he is granting his first three presidential pardons. Among the three who were pardoned was a former Kennedy Secret Service agent, Abraham Bolden Sr, who was convicted of federal bribery charges connected to accusations that he attempted to sell a classified file.

Bolden Sr. - who is the first Black Secret Service agent assigned to a presidential detail - insisted that he was set up for calling out racist and unprofessional conduct in the agency.

The two others whom Biden pardoned were convicted on drug-related charges and would later become important pillars in their communities; Betty Jo Bogan, and Dexter Jackson. The US leader also commuted the prison sentences of 75 others who were also convicted of non-violent, drug-related crimes.

“America is a nation of laws and second chances, redemption, and rehabilitation,” said Biden in the statement that also announced the launching of job training and re-entry programs for those in prison or those who were recently released.

“Elected officials on both sides of the aisle, faith leaders, civil rights advocates, and law enforcement leaders agree that our criminal justice system can and should reflect these core values that enable safer and stronger communities,” said Biden.

Civil rights advocates and criminal justice reform groups have called for the Biden White House to commute sentences and work to reduce disparities in the criminal justice system, especially when it comes to low-level drug offenders who would face lighter punishments if they were to be charged today.

During the meeting, Biden joked with captain Steve Stamkos and referenced first lady Dr. Jill Biden’s attendance at a vaccination effort at the team’s home area in 2021.