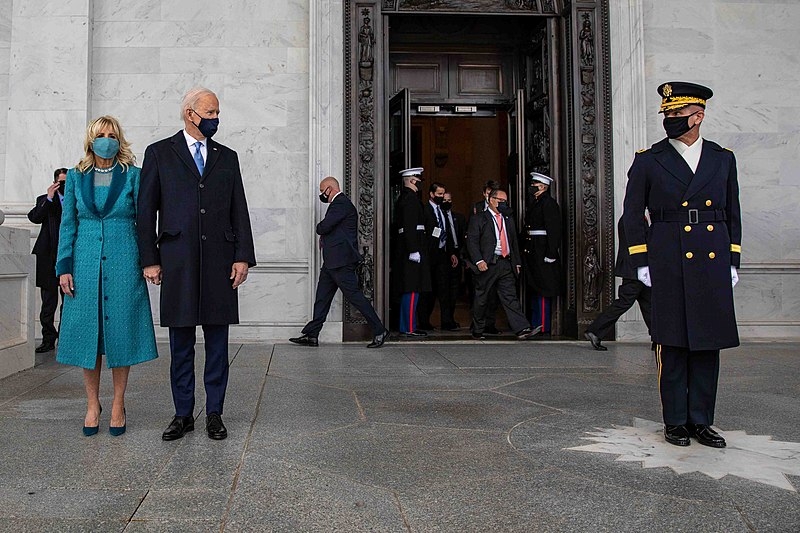 Joe Biden has wasted no time in getting to work moments after he was inaugurated as the country’s 46th president. Hours after getting sworn in, Biden has already signed a number of executive orders.

Biden has already begun his term as president by issuing a frenzy of executive orders, some of which have reversed the actions of the Trump administration. The orders that were issued tackled several issues such as the pandemic, immigration, ethics, as well as the environment. Out of 17 executive actions, 15 of those are executive orders. While it is normal for incoming presidents to want to take immediate action, the volume of executive orders that Biden has signed indicates how quickly he plans to move.

The orders from the Trump administration that Biden has already reversed include the travel ban to predominantly Muslim countries as well as the declaration of a national emergency that was used to justify the construction of the wall at the southern border. Biden also rejoined the Paris Climate Agreement and lifted efforts to exclude undocumented immigrants from census data.

When it came to the pandemic, Biden also signed a mask and social distancing mandate in federal buildings. The creation of a COVID-19 response coordinator was also signed.

As previously reported, Biden revoked the permit for the Keystone XL Pipeline and ordered executive agencies to review executive actions that could have a negative effect on the environment. Biden also issued an order to all executive branch employees to sign an ethics pledge and imposed limits on their abilities to lobby the government during his term. Federal agencies are now also ordered to review equity in existing policies with a 200-day time limit to address the inequalities found.

At the same time, Biden’s declaration of democracy prevailing was used in headlines in news outlets all over the world. Frontpage posters shared by outlets had several quotes from Biden’s address. From the New York Times to the Guardian, the Daily Mail, Express, Telegraph, the Washington Post, and the Financial Times. Metro has used Donald Trump’s slogan against him in its front-page headline for Biden, “Now Make America Great Again!” while The i news outlet opted to rhyme with “Ready, Steady, Joe!” in its headlines.