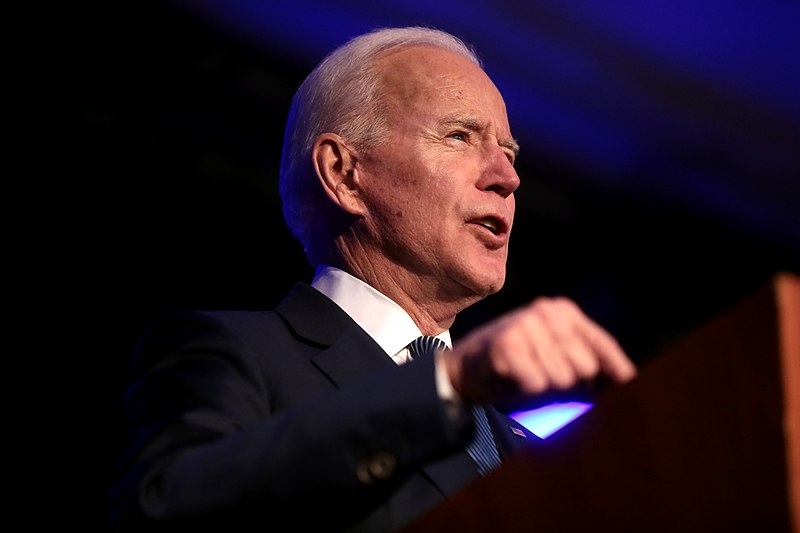 One of the key events that led to the impeachment trials against president Donald Trump involved the supposed investigation into former vice president Joe Biden and his son Hunter Biden. Following an audit on Ukraine’s energy firm Burisma, prosecutors found that there was no evidence against the former vice president’s son.

Ukrainian prosecutors looked through old case files as part of their audit of Burisma, and revealed that there was no evidence that Hunter Biden did anything wrong. Hunter Biden served as a board member of the firm from 2014 to 2019, in the middle of his father’s second term as vice president and for most of Donald Trump’s term. Hunter Biden’s involvement in Burisma is still under scrutiny by the United States Senate.

Prosecutor Ruslan Ryaboshapka announced the audit of old cases that he inherited back in October of 2019. The purpose of the audit was to check if the old cases were handled properly, given the history that painted the country’s prosecution system as a system riddled with corruption. Among those cases were related to Burisma and Ryaboshapka gave some assurance that the audit was completed and that there was no pressure on his part.

“I specifically asked prosecutors to check especially carefully those facts about Biden’s alleged involvement. They answered that there was nothing of that kind,” said Ryaboshapka, who was placed front and center during the House impeachment trials as the person who had the decision to conduct an investigation into the Bidens.

In other news, the former vice president is close to becoming the Democratic nominee following his clean sweep of this week’s primaries in seven states. During an interview at the Late Late Show with Stephen Colbert, radio personality Charlamagne tha God shared what he wants to see from Biden.

Charlamagne tha God revealed that while he was impressed by Biden’s speech in Philadelphia a few days prior, he said he wanted to hear more from the former vice president. The radio personality said that Biden needs to “play to win” and even recalled the 2016 elections, in which he said many still did not know how Trump beat Hillary Clinton. “That’s why I keep saying, ‘VP Biden, really lean into blackness’”

A month prior, Charlamagne tha God appeared on the Late Late Show, comparing former President Barack Obama to JFK, and said that if that was the case, the former vice president has a chance to be as progressive as Lyndon B. Johnson.