Joe Biden shock: Former VP says he would restore funding for WHO 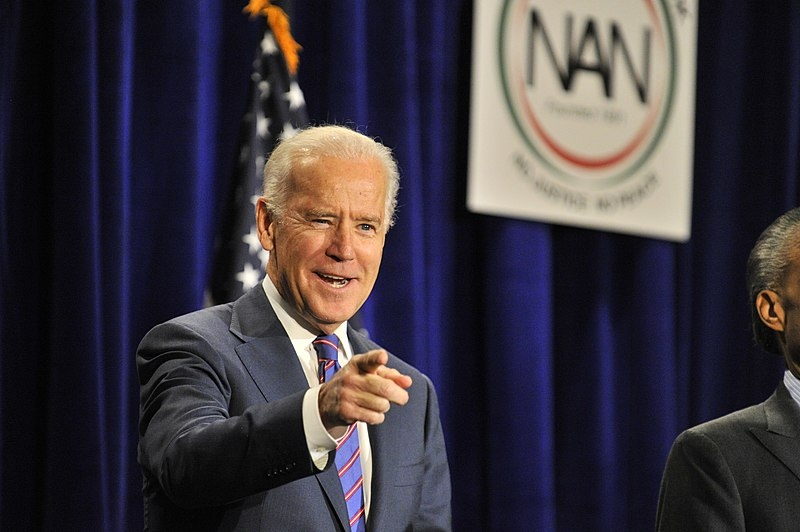 As of late, the Trump administration and the World Health Organization have been at odds regarding the handling of the pandemic. Former vice president Joe Biden weighed in on the issue and stated he would restore the funding to the UN health body.

The New York Post reports that during an interview with CBS Miami, Biden stated that he would reverse Donald Trump’s decision to suspend funding for WHO if he wins the presidency in November. Biden added that he would also do what the Obama administration has done before. “I’ll also insist that we...do what we were doing before. We had set up a pandemic office within the White House, President Obama. We had CDC...forward stationed in other countries to anticipate when we might see a virus coming, a pandemic coming, because there are gonna be more of these. So I would get much more engaged in the world,” explained Biden.

The World Health Organization has faced criticism from the Trump administration and from the outside regarding their handling of the coronavirus. The administration accused the health body for being China-biased and catering to China despite their government being known for covering up their actual statistics from the coronavirus. However, Trump’s decision to halt funding for WHO in the midst of a pandemic was met by criticism, but many other leaders from other countries have promised to continue funding the WHO.

As of now, the funds that the US Congress allocated for WHO are to be redirected to other organizations.

Meanwhile, the Ohio primaries have yet to reveal their results, but CNN predicts that Biden will come out the winner. Although Biden is the presumptive Democratic nominee, Vermont Senator Bernie Sanders is still on the ballot.

Sanders ultimately decided to suspend his campaign almost a month ago and endorsed Biden at the same time. Even with the suspension of his campaign, he would still be on the ballot to collect as many delegates as he could to help shape the party’s platform for the upcoming elections in November.

Ohio was one of the states that moved the date of their primaries later on out of concerns of the pandemic, and opting for mail-in ballots instead. All the ballots cast would need to be postmarked on Monday in order to count.