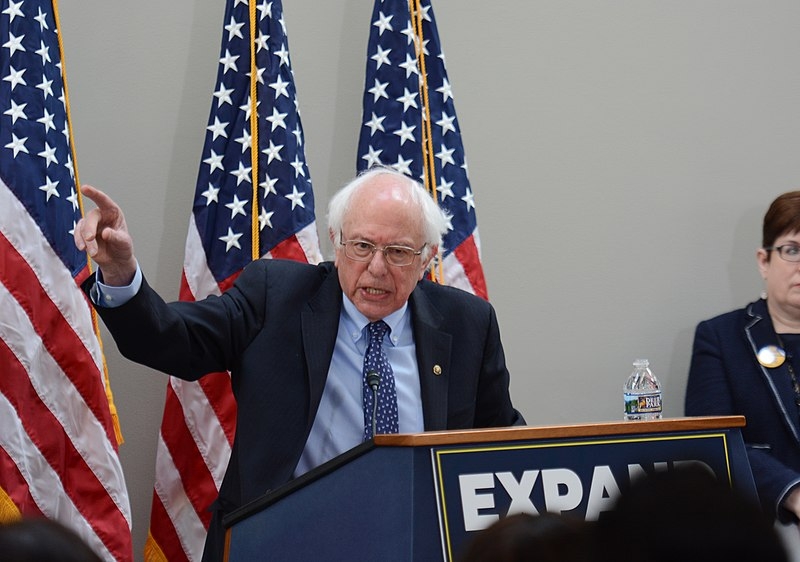 Vermont senator Bernie Sanders is known for his progressive stances and policies and is working closely with former vice president Joe Biden in shaping the party’s platform for the upcoming elections. In a recent interview, Sanders explained that compared to the previous Democratic candidates, Biden is a lot more receptive to the views of progressive democrats.

In an interview with The New Yorker magazine via CNBC, the Vermont senator shared that he has a very good relationship with the former vice president, which was evident throughout the presidential race. Sanders eventually suspended his campaign and endorsed Biden shortly afterward. This was a stark contrast to Sanders’ 2016 presidential bid against former first lady and secretary of state Hillary Clinton, the two having had a rather icy relationship.

“I think the difference now is that, between you and me, I have a better relationship with Joe Biden than I had with Hillary Clinton, and that Biden has been much more receptive to sitting down and talking with me and other progressives than we have seen in the past,” said Sanders.

During the 2016 elections, Sanders faced backlash from Democrats that were loyal to Clinton, saying that he did not exert enough effort to bring his supporters into voting for Clinton, who would ultimately lose to president Donald Trump. The Vermont senator said that he did all he could to get Clinton elected. However, Sanders noted that there is a misconception on the amount of influence that candidates have on the votes of their supporters on their own.

Although Sanders lost the presidential race again to Biden, he has said that Biden is a lot more open to leaning towards the left regarding several key issues.

Meanwhile, Biden is close to securing the Democratic nomination, and with that in mind, his campaign is picking up steam in the online platforms. CNN reports that Biden’s campaign spent $1.6 million on Facebook ads just last week, making it the most he has shelled out in a day throughout his campaign so far.

One particular ad from the vice president’s campaign urged his supporters to sign petitions against Trump and accused the president of inciting white supremacy, violence, and hatred. A photo of Trump was later shown in the advertisement, in which the president was walking in front of officers that were clad in riot gear in front of the White House.