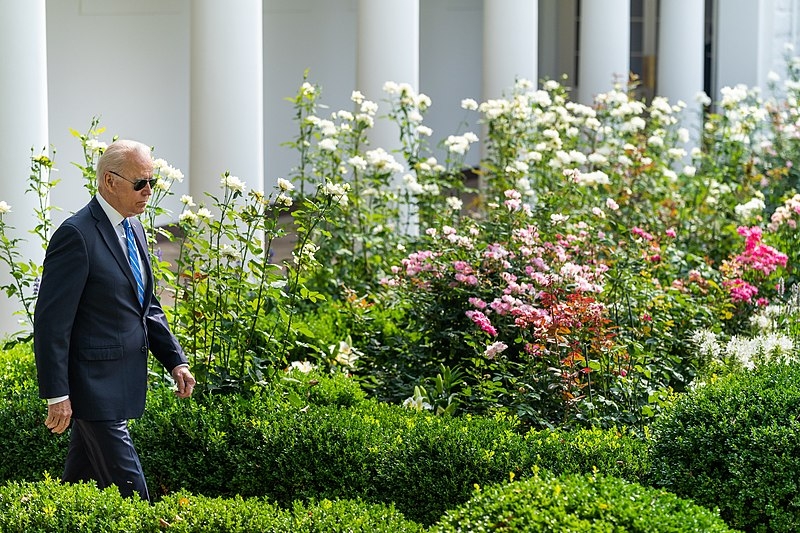 The world, especially the US under President Joe Biden is dealing with the aftermath of the withdrawal done in Afghanistan. As hundreds of Americans and Afghans that are at-risk remain, Biden’s administration is now facing pressure to respond to news that Americans and at-risk Afghans were blocked from flying out for a week.

The Biden administration is now under pressure following reports that Americans that still remain in Afghanistan, along with Afghans that are at-risk, were blocked from flying out of the country for a week from an airport in northern Afghanistan. Marina LeGree, who runs an NGO that is currently active in the war-torn country said that around 600 to 1,300 people, including girls from her group, were stuck waiting in the Mazar-i-Sharif airport for about a week in the midst of confusion between the Taliban and US officials.

Among the number of people are 19 Americans, who are not in LeGree’s group. LeGree said that those who are waiting to fly out are staying in various parts of the city.

“It’s been seven days and nothing’s moving,” LeGree told AFP. LeGree added that there are six chartered planes at the airport that are waiting to evacuate what is referred to as the “NGO group.” “The Taliban are simply not letting anything move,” she added.

LeGree’s organization that trains Afghan girls in leadership through physical activities, is looking to evacuate a small group of young girls between 16 and 23 years old as well as a few family members. All of them are from the ethnic minority Hazara that faced oppression from the Taliban during their brutal regime from 1996 to 2001.

Biden is also tackling the climate change issue following his travels to New York and New Jersey to survey the damage done by Hurricane Ida, making its last blow to northeastern states after it first hit the Gulf coast. Prior to visiting New York and New Jersey, Biden also visited Louisiana to get a first-hand look at the damage. Speaking in Queens, New York, Biden warned of the rising threat of climate change following the storm.

“We got to listen to the scientists and the economists and the national security experts. They all tell us this is code red; the nation and the world are in peril,” said Biden.

“They’ve been warning us the extreme weather would get more extreme over the decade, and we’re living it in real time now,” added the US leader.