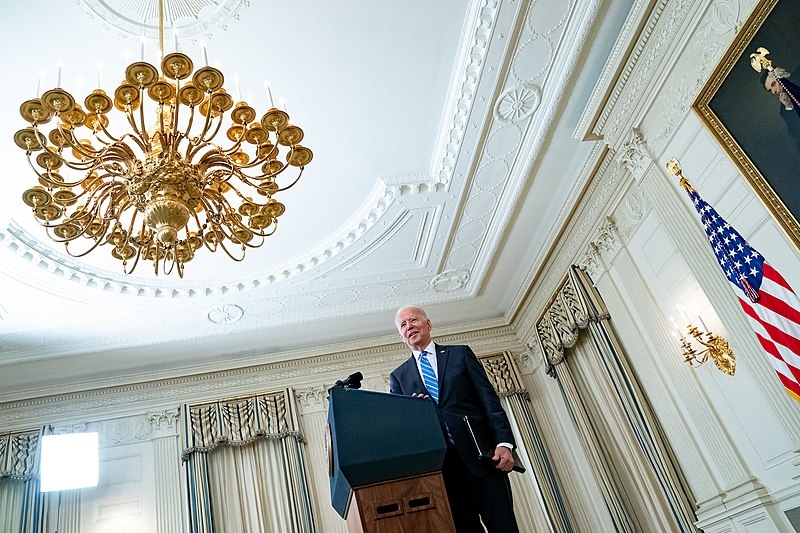 Following the initially chaotic exit from Afghanistan that was caught off-guard by the surfacing of the Taliban, US President Joe Biden has stood by his decision for the US to leave the war-torn country. Biden’s recent speech defending his decision also signals his desire to approach foreign policy in a manner that does not involve military intervention.

Last week, Biden addressed the nation hours after the final US military plane took off from Kabul, marking the end of the US military presence in the region. In his remarks, Biden noted that the withdrawal also marks an end to an era of the US using its military presence to “remake other countries.” While Biden said that human rights remain to be at the core of the country’s foreign policy, it should not be done through the military.

It may come as a surprise to some, who have grown used to military intervention from the US in other countries. It may also come as other US allies have expressed frustration regarding the US’ credibility following the Afghanistan evacuations. However, polls have shown that Biden’s approach is likely going to be popular.

77 percent of Americans have favored the withdrawal of the US from Afghanistan. Biden has also received support from the majority of military veterans, including those who have served in Afghanistan. This is despite many media outlets framing the situation as messy and casting doubt on the handling of the withdrawal even after it was successful.

Marquette School Law professor Charles Franklin told AFP that withdrawing from Afghanistan is a rare moment that both Biden and his disgraced predecessor Donald Trump agree on. Franklin said that when Biden announced the decision to pull the US out, it could have easily been a decision made by Trump. “The public is not committed to a large international role, certainly not of the sort the US played in the 1950s - 1990s,” added Franklin.

Meanwhile, Biden will be traveling to New York and New Jersey this week to survey the damage caused by Hurricane Ida on the states. The storm led to 47 fatalities over the weekend, flooding several routes of transportation. Biden will be going to Queens, New York, and to Manville, New Jersey on Tuesday.