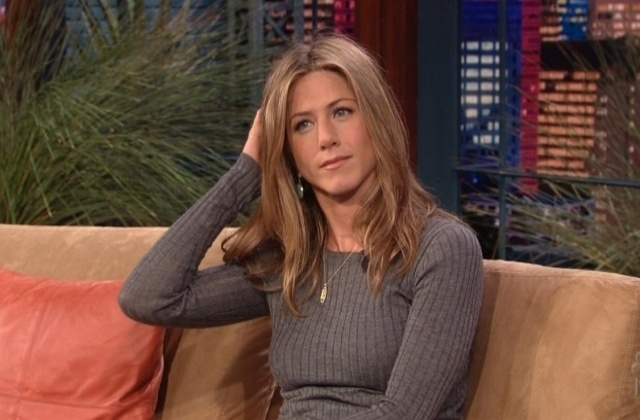 Jennifer Aniston and Brad Pitt are making it to the headlines again after the two of them became officially singles. When the actress announced her separation from Justin Theroux in 2018, some fans were thrilled instead of being sad, and it’s because at that time, the “Once Upon in Hollywood” actor already called it quits with Angelina Jolie.

A reunion for Brad and Jen?

Jen and Brad’s most recent encounter at the backstage of the 2020 Screen Actors Guild Awards made people ship them harder together. This is because they look so happy, and it was the first time that the former husband and wife were pictured together while having a bit of physical contact as well.

Now, news about Jennifer Aniston and Brad Pitt’s reconciliation is really loud, and Globe reported that since the latter already sobered up and gave up drinking, he wants his ex-wife to do the same so they can really be together this time around. The magazine reported that if the actress does not want to be sober like him, then the chance that things will work out for them is zero.

A source supposedly revealed that Aniston loves to have few glasses of wine almost every day, which Pitt will surely not like about her. But it was said that the 51-year-old actress already accepted that with her lifestyle these days, she doesn’t stand a chance with Brad, and this is upsetting for her.

“She adores him and is so excited about their amazing new connection, but he’s totally sober and finds it very uncomfortable being around people who booze,” the source supposedly told the magazine. “Brad doesn’t want to be tempted into that dark lifestyle he left behind when he decided to sober up.”

The thing that Jen had to give up

As mentioned, the issue with Booze is the only thing that is stopping the two from giving their love another try. This is why it is up to Jennifer Aniston to make it happen if they could still be together. She only needs to give up on alcohol, and by choosing to give up, then there will be no problem with her and Brad.

“Brad and Jen have so much love for each other and it’s an open secret they’d like to figure things out romantically,” the insider said. “The booze situation is a real problem, though, because he simply cannot be with someone who’s a regular drinker.”

Now, Gossip Cop tried to find the truth, so it directly contacted the actress’ representative to clarify the rumor. The publication was told that it was a false report, and it agrees that the Globe article was laughable as it creates an imaginary romance scenario for Jennifer Aniston and Brad Pitt.