Jungkook: Fans discovered the BTS member is a not a smart shopper - He will buy anything he sees online! 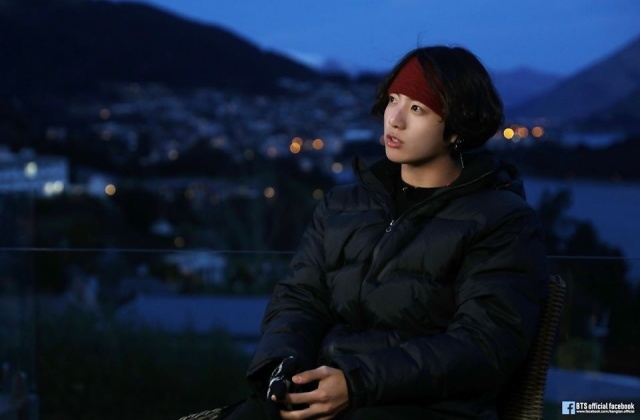 Jungkook has a weird but funny online shopping habit. He just proved that he is not a smart shopper because most of the items he purchases will make one scratch his or her head as if asking, “What is that?”

Also, while surfing the internet, anyone is bound to come across a page where there are ads that sell something. Typically, people just ignore these, but apparently, fans found out that not Jungkook!

This is because he is one of those who will click on the ads and but whatever is being offered. Allkpop reported that fans noticed that the BTS member seems to be purchasing just about anything and without thinking. But although it is frustrating, fans actually find this side of Jungkook really funny, especially after seeing the things he actually bought. See the list below and see why they find it hilarious.

Jungkook once saw a banner ad on Naver, and it was advertising an English-learning tool that is being modeled by a “geeky-looking” teacher. The idol singer reportedly clicked it and made the purchase.

Next, he saw a “WBSKIN” pair of sneakers, and the ad says they are comfortable, and those who will wear it will have an improved body line. What else, Jungkook was hooked and ordered a pair.

Also, there was a time when he bought a straw hat, similar to that being used by the Vietnamese. When asked why he bought it, he said that he could pair it with his modernized hanbok, and this also cracks up the other BTS members.

It was said that Jungkook still has a long list of funny purchased through the pop-up ads, and they are really hilarious. Perhaps, Jungkook is just making this online shopping a habit to have fun?

In any case, Jungkook is currently preparing very hard for the upcoming comeback and world tour of BTS. it was reported that tickets for the world tour that will begin April are selling like hotcakes. In fact, Forbes reported that the South Korean boy band already beats Taylor Swift and Ariana Grande’s tour sales.