Jennifer Aniston allegedly ready to reveal everything about her life, struggles, and relationships in explosive tell-all book 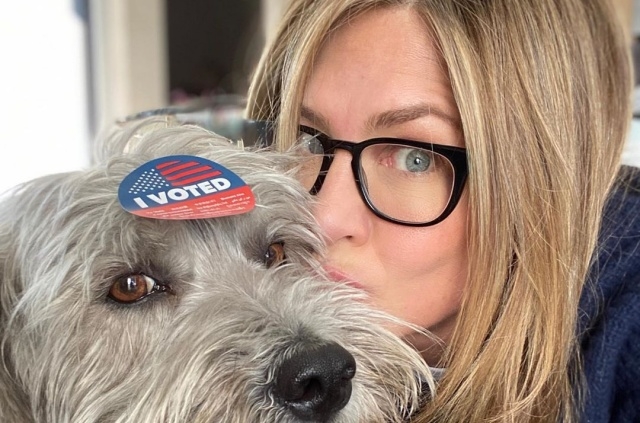 Jennifer Aniston is reportedly opening up about her life, and she is doing this by writing her first tell-all book. Amid the lockdown in this time of the coronavirus pandemic, the “Friends” actress is said to be revealing everything about herself and will not hold back.

A tell-all book is in the works?

In this week’s edition of Us Weekly, Jennifer Aniston was on its cover, and the title of her story was emblazoned on the front, and it reads: “Finally, In Her Own Words.” The magazine claimed that the 51-year-old actress has been busy during quarantine, and she spent most of her time writing her memoir.

A source supposedly told the publication that Brad Pitt’s ex-wife already wrote a lot, and she is pouring everything out in the paper. The tipster further said that Jen has no plans of holding back as she wants to reveal every bit of information about her through the book she’s writing.

“It will cover everything she’s been through - from her rise to the top of the A-list to the lessons she’s learned along the way,” another insider supposedly told the outlet. “Jen’s dabbled in personal writing in the past but now the timing’s right for her to do it her own way.”

Big confessions about her love life

Now, since Jennifer Aniston is writing about her life and will not leave anything out, she will surely touch on her love life too. This topic is probably what fans are most interested in, so the confessions about her relationships will surely gain more attention.

“There’s no way she could write candidly without recounting the highs and lows of her romances,” the source said. The tipster alleged that Jennifer Aniston will reveal her experiences with Tate Donovan, Vince Vaughn, Justin Theroux, and Brad Pitt, her most famous partner.

People will read great things about her relationship with Brad Pitt because she doesn’t hold a grudge against him due to what happened to their marriage. This refers to the rumors that she and Brad broke up because of his affair with Angelina Jolie.

The source said that it may take a long time before Jennifer Aniston could release this memoir and at the moment, she is just recording her life through journals. Gossip Cop reported that this rumor about Jen’s tell-all book is not true. She is not writing and has no plans to do so plus her rep confirmed that this was a fabricated news and the memoir don’t exist at all.