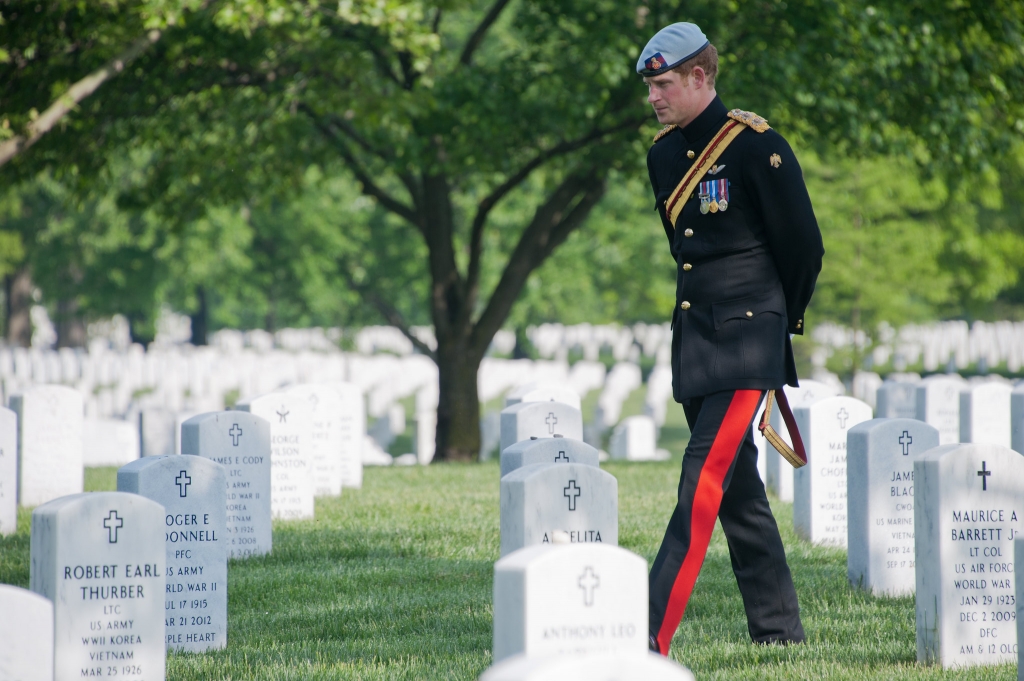 Prince Harry's increased spending was one of the reasons that caused his disagreement with his older brother, Prince William.

This was alluded to by an upcoming book, Royals At War, written by Dylan Howard and Andy Tillett, according to the Daily Express.

The Kensington Palace has yet to comment on the book which will be available on July 15 nationwide and online. The book will be published by the Skyhorse Publishing.

According to the book, Prince Harry's change of habit after meeting Meghan Markle in 2016 had caused him to spend more which is not in keeping with the other members of the Royal Family who has set up an image of having a modest lifestyle including Queen Elizabeth II.

The book stated that he had spent large amounts of money on a showbiz lifestyle that included expensive yoga sessions, aromatherapy massages, acupuncture sessions, maternity clothes for Meghan Markle and the £2.3 million spent on the renovation of the Frogmore Cottage.

Meghan Markle's maternity wardrobe that included 77 outfits that she wore in public appearances reportedly cost £478,920. The wardrobe, however, was a mix of clothes made by designer brands and high street fashion. Among the designer brands was a golden Dior gown that Meghan Markle wore in Morocco.

Also mentioned was Prince Harry and Meghan Markle's alleged three-night stay at the luxurious Hampshire spa, Heckfield Place, which was reportedly their "babymoon" and which cost £33,000.

Prince Harry's spending increased as the birth of his son, Archie, came near, the book pointed out.

After Archie's birth, the couple was also criticized for travelling to Ibiza on a private jet.

Despite the book’s claims, the Duke of Cambridge is now on speaking terms with the Duke of Sussex. Prince William has been said to be particularly concerned for Prince Harry now that he has relocated to Hollywood along with Meghan Markle and Archie.