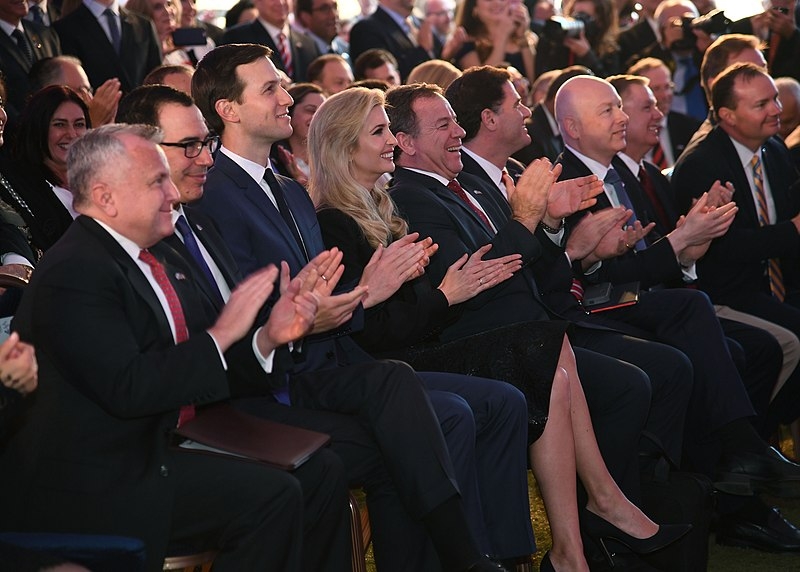 A report by the New York Times revealed how Kushner and Mnuchin used their government positions to secure meetings with foreign leaders in the final days of the Trump administration. By the time they left Washington, they had also secured investments from the same foreign leaders for their respective business interests.

Kushner and Mnuchin established the Abraham Fund, named after the Abraham Accords. The fund would have the US government pay $3 billion in projects in the Middle East. Kushner oversaw the fund, but the project stopped when he left the administration.

“Yet after Mr. Kushner and Mr. Mnuchin crisscrossed the Middle East in the final months of the administration on trips that included trying to raise money for the project, each quickly launched a private fund that, in some ways, picked up where the Abraham Fund ended,” said the report.

Both Kushner and Mnuchin brought on top aides to help secure Gulf leaders and royal families while promoting the Abraham Fund while trying to get money for their own business interests. Mnuchin had S$500 million commitments from the Saudis, Kuwaitis, and Qataris, according to the main sovereign wealth fund, which gave $1 billion. Kushner received $2 billion from the Saudis.

This revelation may pose ethics violations for Kushner and Mnuchin.

Following the report, which comes amidst allegations that Hunter Biden, the son of President Joe Biden, used his father’s name to secure paid positions on boards. To note, Hunter Biden has never served under the Biden administration or in government, even when his father was the longtime senator for Delaware.

MSNBC host Rachel Maddow, speaking with Ali Velshi, ripped into Republicans for their constant attacks on Hunter Biden despite Kushner and the family of the former president profiting off the government.

“Well the shame issue here, I think is compelling Ali, because obviously the Republicans, particularly Trump partisans, are aware that it is shameful to use a government service or family connection to government service to make a private gain for yourself, and have private business again,” said Maddow.