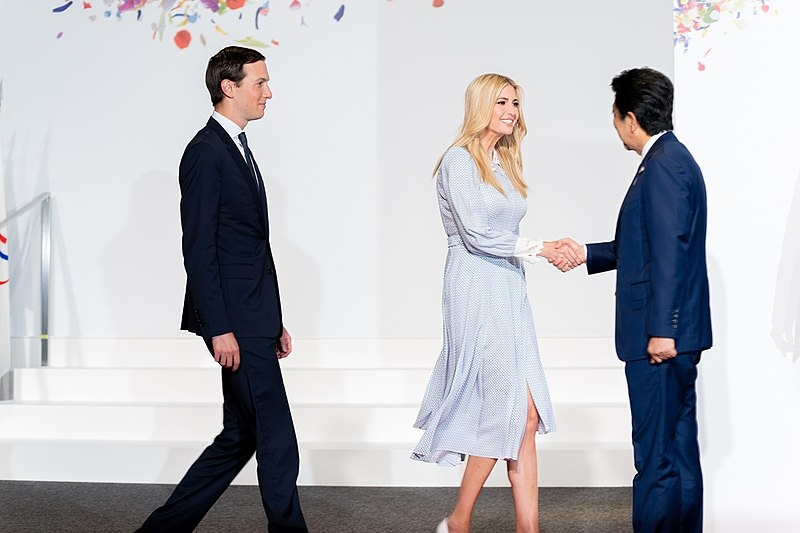 The ongoing COVID-19 pandemic has affected many people financially, including former White House advisers Ivanka Trump and Jared Kushner. However, they are still better off than most, according to the filings of their final financial disclosure forms.

The final financial disclosure forms of the couple revealed that they made between $23 million to $120 million in 2020 and in the first 20 days of 2021, which was when the Trump administration was in its final stretch. In 2019, the couple made up to $156 million, and the final forms show that they experienced a drop of $36 million or 20 percent last year. It should be noted that the income the couple has made came from their stakes in their respective businesses and neither were paid by the government when they served as advisers to Donald Trump.

The drop in income comes as their respective businesses were affected by the pandemic. A large portion of Kushner’s income from his real estate, while Ms. Trump still has her stakes in her family’s businesses, a recent report revealing that her father’s hotel in Washington DC paid her $1.5 million. The couple’s debt is mostly from Mr. Kushner, who has several lines of credit with his father Charles Kushner.

With both Ivanka and Jared having served in the Trump administration in advisory roles, President Joe Biden and first lady Dr. Jill Biden seem to have taken a swipe at their predecessor’s tendency to hire family members and in-laws in White House positions. In their interview with People Magazine, Biden shared that he plans to run his presidency the same way as he did when he was vice president during the Obama-Biden administration. When asked to clarify, Biden explained that none of his family or extended family will be working in the White House nor will have office spaces.

“No one in our family is going to be involved in any government undertaking or foreign policy,” said Biden. “And nobody has an office in this place. They always have access to Pop and Nana but nobody (will have an office)”

Biden’s comment also follows the speculation that was going around involving his sister Valerie Biden. Ms. Biden, who was the President’s political adviser, was rumored to be holding an office in the West Wing.