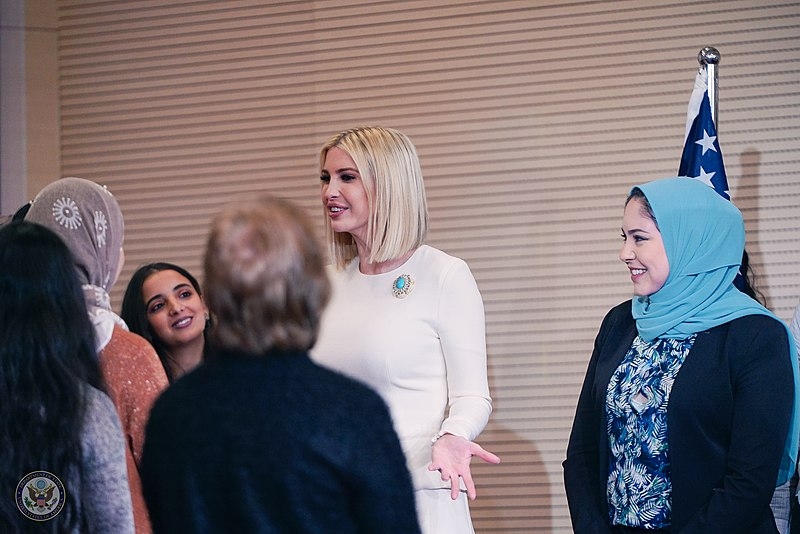 CNN reports Ivanka, along with the White House and business leaders, launched the initiative to help the millions of unemployed Americans find new career paths following the shakedown the pandemic has made on the economy. In a 30-second ad, many people have shared their employment stories in this time of the pandemic. During the launch via a virtual roundtable, Ivanka said that the pandemic presents an opportunity for Americans to learn a completely new skill, and the initiative hopes to provide a way for them back into the workforce with the said new skills that would be developed.

“Now, as a result of COVID, people need to, unfortunately, in some cases learn a completely new skill. But that is also an opportunity to be put on a new trajectory for themselves and their lives and we want to facilitate that connection back to the workforce and make it as smooth as possible,” said Trump.

Because of the pandemic, the Labor Department has recorded over 20.3 million Americans who have lost their jobs in April alone. Despite a good amount of businesses reopening and welcoming millions of workers back into the workforce, the economic collapse still brings it short of 15 million jobs. Over a million Americans have filed for unemployment every week since the lockdown. However, because of the surge of coronavirus cases, layoffs may be made again.

Many users on social media criticized the initiative, especially the name of the initiative in itself for seemingly being “tone-deaf.” Some critics also pointed out the nepotism in the Trump administration. Nobel laureate and New York Times columnist Paul Krugman commented that Ivanka being the face of such a campaign was “surreal.”

Economist David Rothschild tweeted that her father Donald Trump was elected, yet “Ivanka & Jared were appointed by royal, nepotistic decree,” pointing out Ivanka’s status as a White House adviser alongside her husband, Jared Kushner.

NYU Social Science professor Eric Klinenberg said that the campaign is a horrible message “for Americans who lost their jobs due to the nation’s failed pandemic response.”