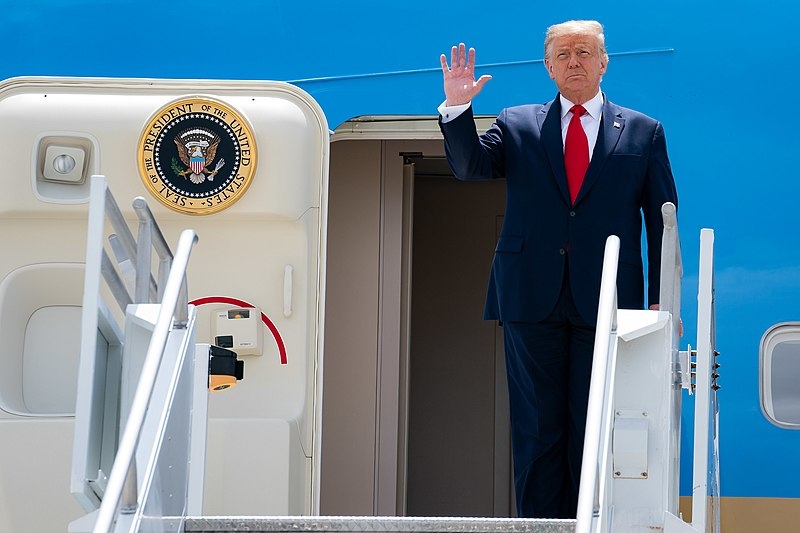 Donald Trump has been known for his policies against immigrants, one of the aspects that secured his victory in the 2016 elections. Following his administration’s rules on student visas for international students, the administration is now faced with lawsuits from 18 states.

USA Today reports 17 states and the District of Columbia are suing the Trump administration to block the rule that would force international students to leave the United States unless they are currently enrolled in classes for the upcoming school year. Due to the rising numbers of the coronavirus pandemic, many schools are resorting to holding classes online. Because of this rule, the Department of Homeland Security are now faced with a lawsuit filed by 18 attorneys general.

They condemned the new rule, saying it was “a cruel, abrupt, and unlawful action to expel international students amidst the pandemic that has wrought death and disruption in the United States.”

Previously, Trump and his administration demanded that schools across the country must be fully and physically reopened in the fall. Trump has also threatened to withhold federal funding towards schools that refuse to reopen. Last week, the administration also issued a new immigrant policy, which was highly criticized.

According to former Washington State governor and current interim Bellevue College president Gary Locke, “It makes absolutely no sense and actually takes away from the vibrancy and the energy of our colleges and universities because our international students bring a unique perspective to the classroom and really enrich the educational experience for everyone.”

Meanwhile, Trump has commuted the prison sentence for longtime aide Roger Stone, who was charged for lying to Congress, witness tampering, and obstructing congressional proceedings through his clemency order. The order will also remove the fine of $20,000 and two years of supervised release. Stone’s charges are linked to the Russia probe conducted by Robert Mueller into the alleged Russian interference during the 2016 elections.

The clemency order follows US District Judge Amy Jackson’s order for the federal government to explain the “scope” of Trump’s commutation of Stone’s sentencing. Stone was originally supposed to report to a prison in Georgia today, July 14.