Ivanka Trump humiliation: Former WH adviser and her siblings will not be able to run in 2024 due to legal battles, says cousin Mary Trump 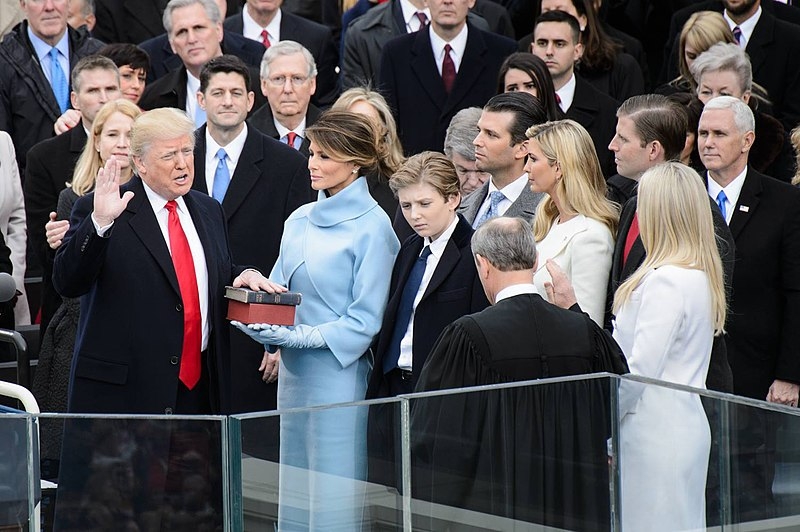 Since leaving Washington in January, Ivanka Trump has been keeping a relatively low profile in Florida despite being widely speculated to launch a bid for office. However, according to Ms. Trump’s cousin Mary Trump, Ms. Trump and her siblings would be heavily involved in court battles to be able to launch a political career of their own.

Speaking with Business Insider, Mary Trump said that the former White House adviser and her siblings would be too caught up in their family’s legal battles to be able to make a bid for public office. Mary Trump, who wrote the scathing book “Too Much and Never Enough,” about the former president, also said that his children do not share the same “charisma” as their father.

“Thanks in large part to their dad but also to their own anti-social tendencies, going to be defending themselves I’m guessing in a fair number of civil and criminal cases going forward,” said Ms. Trump. “That is the only saving grace at the moment: Donald and possibly two or three of his children are going to be embroiled in lots of legal actions, starting in the future and the not too distant future.”

Both Ivanka and Donald Trump Jr. have been widely speculated as possible GOP nominees in the 2024 presidential elections. However, both have also been deposed by the Washington DC attorney general as part of an investigation into the possible misuse of their father’s inauguration funds back in 2017. The office has since filed a lawsuit against the Trump Organization and the Presidential Inaugural Committee, citing that the inauguration funds may have been funneled into the Trump Organization through overcharging for rooms in the Trump International Hotel for inauguration events.

However, this is not the only problem that Ivanka would be facing should she become a contender in the upcoming elections. According to Spencer Critchley, Ms. Trump’s “questionable past” alone could hinder her chances of running for office in 2024. Critchley, who previously worked for former President Barack Obama as a communications consultant, some of Ivanka’s actions like “ostentatiously virtuous positions on non-controversial topics” could hurt the former first daughter’s chances of a political career. One of the most notable examples was her attendance at the G20 Summit back in 2019.