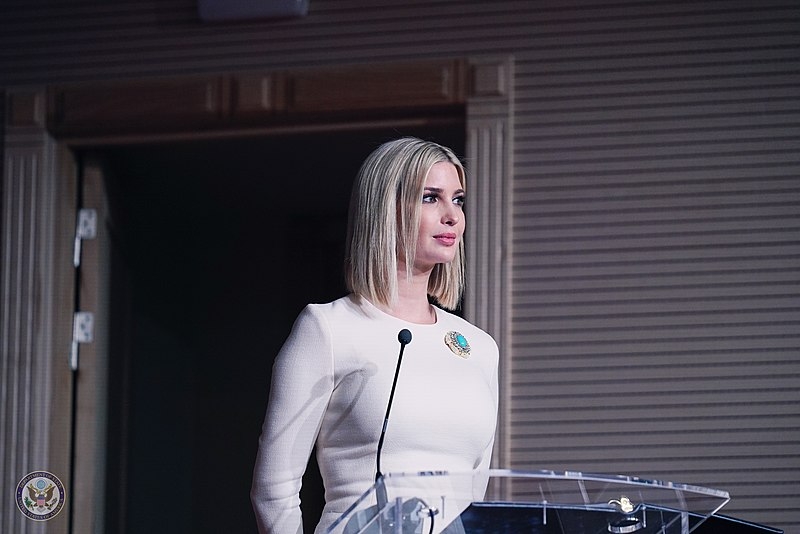 Since the news that California Senator Kamala Harris was chosen to be Joe Biden’s running mate in the upcoming November elections, Donald Trump and his campaign have taken the opportunity to launch their attacks against the duo. However, reports have surfaced that during Harris’ days as an attorney general, Ivanka Trump as well as her father, were revealed to have donated to her reelection efforts.

With Harris in the spotlight after being announced as Biden’s vice-presidential pick, campaign finance records revealed the donations both Ivanka and her father made in her reelection bid for attorney general prior to her becoming a Senator. These donations were noted during Harris’ failed presidential bid by McClatchy DC. Ivanka donated $2,000 to Harris’ campaign in 2014, while in 2011, Donald Trump donated $5,000 to Harris’ reelection campaign for attorney general and $1,000 in 2013. This brought a total of $8,000.

However, in 2015, following Trump’s claim of the birther conspiracy theory surrounding his now-predecessor Barack Obama, Harris donated the $6,000 donated by Trump to a nonprofit that advocated for Central American rights.

During her campaign for the Senate in 2016, Treasury Secretary Steven Mnuchin was revealed to donate $2,000 to her senatorial bid.

This is not the first time the Trumps have donated to Democrat lawmakers and candidates. This came as a point of criticism against Harris last year from some left-wing Democrats. As this resurfaced, Trump campaign spokesperson Katrina Pierson used this to prove that the president is not racist.

The New York Post reports that independent presidential candidate Kanye West supposedly met up with Ivanka and Jared Kushner over the weekend. West flew to Telluride to meet with Kushner and Trump. When the New York Times reached out to the rapper for comment, West apparently did not reveal any details from his meeting with the Kushners. However, West expressed his fury over the abortion rates among Black women and even said that he was not a reflexive supporter of the Democratic party.

West joined the presidential race late, setting up his campaign last July 4 under the Birthday Party.