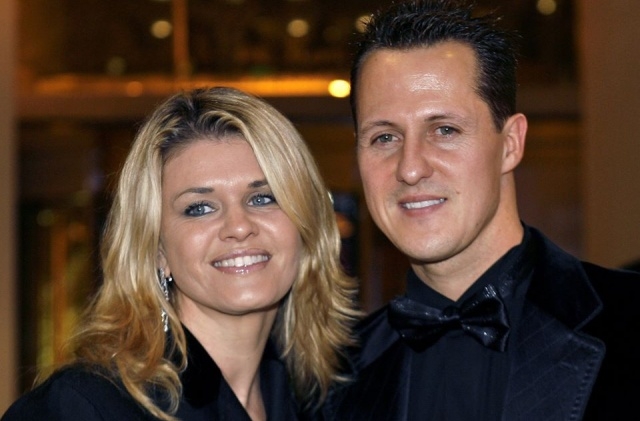 Michael Schumacher suffered a grave injury after bumping his head on a rock while skiing with his son in Switzerland back in 2013. His brain was severely injured that he almost lost his life right on the spot, but his helmet somehow saved him.

When he was brought to the hospital, and the doctors assessed his injuries, it was decided that he should be put in an induced coma. The doctors need to do this so he can live, so he was in that state for at least six months contrary to the common reports that it was only for about two weeks.

When Michael Schumacher woke up, it was clear that although he is up, he is paralyzed. However, this detail was not revealed to the public as the racer’s family ordered a news blackout about Schumi’s condition. The family also refused to release any detail with regards to his condition, so the public has been kept in the dark for six years as well.

However, some of Michael Schumacher’s friends would share short stories about their meeting with him, so fans are able to get a bit of information though they are really just one or two words. In any case, it is believed that the F1 racer is still bound to his bed and could not even sit up.

He was said to have been brought to his home after being discharged from the hospital in 2014. This means that he has been staying in his home in Switzerland all this time. There were reports that he was moved to Majorca, but this was belied by his friends. The mayor of the town also refuted the rumors and said that the family has not come down to the villa.

What is his condition?

Micheal Schumacher is awake from his coma, but he has not gained the functions of his body yet. He is still sort of paralyzed, but his former Ferrari boss, Jean Todt, revealed that Schumi is still very strong.

“I’m always careful with such statements, but it’s true,” Todt told The Scottish Sun in July last year. “I saw the race together with Michael Schumacher at his home in Switzerland. Michael is in the best hands and is well looked after in his house.”

Meanwhile, the Independent reported that Michael Schumacher underwent a “secret treatment” from a hospital in Paris. The procedure called the stem cell treatment was allegedly done in September 2019. The breakthrough procedure is expected to improve his condition, but there is no news if he got the results that his family is expecting.