Michael Schumacher: What is the F1 legend’s condition six years after his accident? 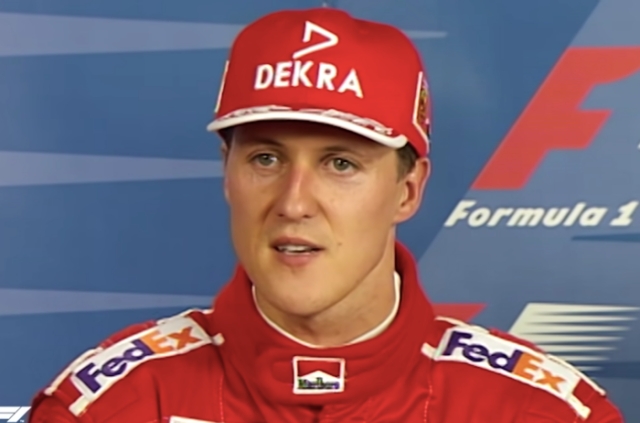 Michael Schumacher celebrated his 51st birthday more than a week ago, but as he gets older, fans to want to know if he is okay. The fans who continue to support him despite the lack of updates with regards to his health and recovery have taken to social media to express their wishes of wellness for his special day.

Why Schumi’s health is being kept a secret

Truly, the fans did not forget Schumacher even if he not active or not even appearing in any events anymore. He has been invisible for six years now, and even his records are starting to be overtaken by his former rivals, but no one knows if he can still stand before his fans.

This is because there is no information about his health conditions, and his family has long closed their doors to the chance of revealing something to the public. It was previously reported that it is Michael Schumacher himself who wants the details about his health to be kept a secret.

The Sun reported that this is what Schumi wants, and his family is just making sure that his wish is being fulfilled. Sabine Kehm, the champ’s former manager, shared that the racer always yearned for a life away from the cameras, so this secrecy is what he wants.

"In general, the media have never reported on Michael and Corinna's private life," she said. "When he was in Switzerland, for example, it was clear he was a private individual.”

How is he today

Micheal Schumacher’s health condition is still a big mystery, but the latest reports stated that he recently underwent some procedures like stem-cell therapy and treatment for the heart. But then, The Daily Mail reported that the surgeon who performed stem-cell treatment said that he doesn’t perform miracles.

While it was not explained what this means, it is clear that he is trying to say that the therapy did a little help to improve Michael Schumacher’s health. There were rumors that he is still bedridden and surviving on tubes, but this was refuted by his family and friends. His former Ferrari boss, Jean Todt, then shared that the F1 legend can watch TV but suggested that they can’t converse yet.