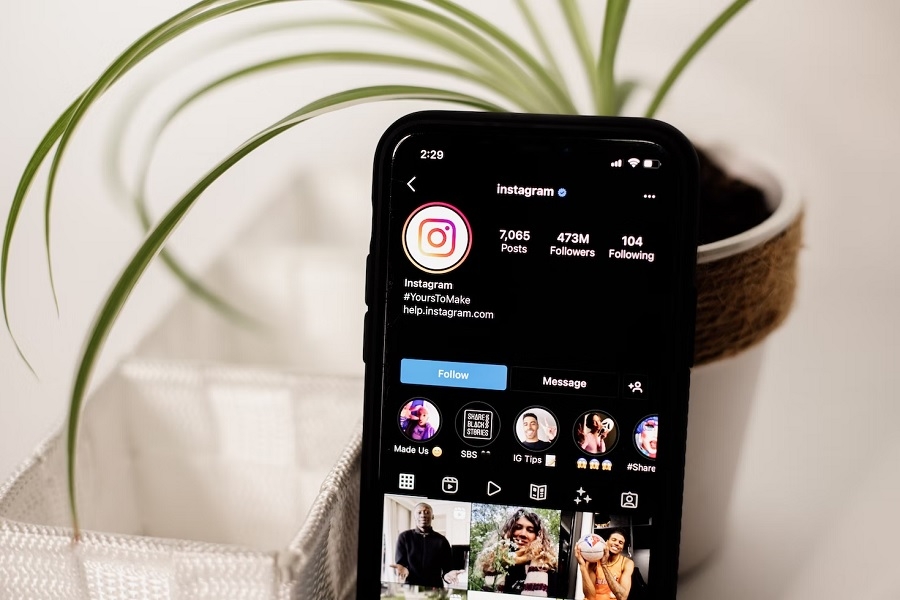 Instagram appears to be stepping up its game in its competition with TikTok. The Meta-owned social media app is reportedly muting videos edited using its tools if they are downloaded without being uploaded as Reels first.

Some creators find Instagram’s Reels editing tools more flexible and leave room for more customization, unlike the options present on TikTok. They would then edit their short videos using Instagram’s tools, download them, and then upload them as TikTok content. But this might no longer be an option.

The Verge reported that it tried to download a video edited on Instagram — without posting them on the platform first — and it lost its audio in the process. The publication said it used three iPhones and found that the videos were muted on all devices.

The same report said videos edited on Instagram using an Android device can still be downloaded without losing their audio. Meta or Instagram has yet to address the report, so it is not yet clear if removing the audio from downloaded videos is part of an actual update or just a bug.

Instagram did invest resources to develop editing tools and other features that it hopes will benefit the growth of Reels so it can compete better with TikTok. But if creators are somewhat bypassing that by exporting Instagram-edited clips without posting them as Reels first, muting downloaded videos is an interesting move but not entirely shocking.

It is also worth noting that TikTok has its own restrictions when users download clips from its apps. The TikTok watermark is required for videos downloaded from the app. YouTube Shorts introduced a similar policy this week.

“If you’re a creator who downloads your Shorts from YouTube Studio to share across other platforms, you’ll now find a watermark added to your downloaded content,” Google said on a support page on Wednesday. The YouTube Shorts watermark will roll out on desktop “over the next few weeks” before it goes live on mobile in the coming months.

Photo by Collabstr on Unsplash