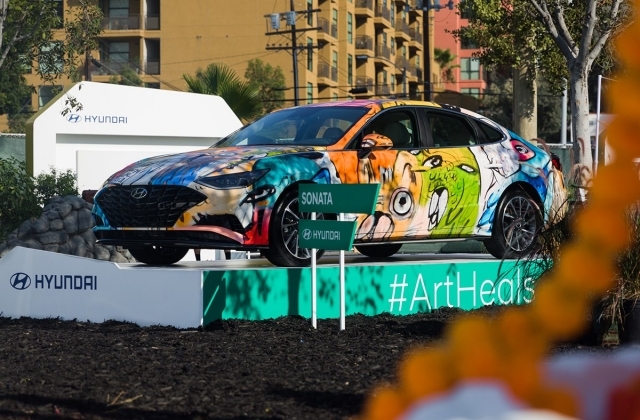 Hyundai Motor recalls more than 80,000 Kona electric cars after fire risk has been discovered. The call back has been carried out after the transport ministry in South Korea stated that the cause of the fires is probably the defective batteries.

Battery replacements for the affected vehicles

The Korea Times reported that Hyundai Motor Company would be replacing the battery packs of its Kona model EV cars and others that were fitted with the same battery cells. It was revealed that the batteries were made by LG Energy Solution in its manufacturing factory in Nanjing, China.

Hyundai will recall 82,000 electric vehicles, and this was approved by South Korea’s Ministry of Land, Infrastructure, and Transport. The MOLIT revealed that Hyundai Motor filed for a recall that includes 25,083 Kona cars, 302 Elec City buses, and 1,314 Ioniq EVs that were sold in Korea.

Aside from the EVs in Korea, the automaker is also recalling the same models that were sold outside of Korea for battery replacements. Globally, Hyundai will replace batteries of 50,597 Kona, three Elec City buses, and 4,402 Ioniq EVs that were manufactured between November 2017 and March 2020.

The affected vehicles will be checked and undergo battery system assembly (BSA) replacement. The changing of batteries has been set to begin on March 29.

Why Hyundai decided to issue recalls

The South Korean carmaker previously launched a recall on 77,000 Kona cars for their battery management systems (BMS) to be updated. This came after over 10 Kona electric cars worldwide were burnt. The report of fires continued, so Hyundai issued another recall for battery pack replacements.

Hyundai will have to spend KRW1 trillion or $900 million for the changing of batteries, and the company is hoping that LG Energy Solution will give their share to cover the cost. Then again, it is not certain yet if it will agree since it reportedly refused to accept the findings that their battery packs are causing the fires in Hyundai EVs. Instead, LG Energy said the BMS designed by Hyundai Kefico was to blame.

“It’s very significant for both Hyundai and LG as we are in the early stages of the electric vehicle era,” Reuters quoted senior researcher at the Korea Institute for Industrial Economics & Trade, Lee Hang Koo, as saying. “How Hyundai handles this will set a precedent not just in South Korea but also for other countries.”