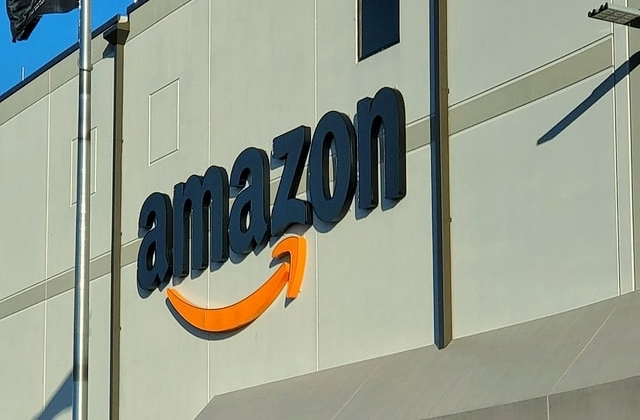 Amazon is losing another executive this year, as Jeff Blackburn announced earlier this week that he would be stepping down from his post and leave. The company’s senior vice president of business and corporate development sent out a note to employees to let them know about his exit.

GeekWire shared parts of the Amazon executive’s memo, and it was clarified that although he is leaving, he is not retiring. “I’m not retiring and will have news on what’s next for me soon,” Blackburn wrote. He also made a joke in his farewell note, and surely everyone knows what he means.

“The ‘too many Jeff’s’ bug that’s been bothering many of you for two decades has been fixed!” he said. “Over the years, we’ve always had multiple Jeff’s on s-team—Jeff Wilke, Jeff B, myself, and for a time Jeff Holden. Wilke’s retirement meant one less Jeff, and today, I’m taking it down to just the original.”

Blackburn has been with Amazon for 22 years, and since he has been with the company long enough and is considered as one of the company’s pillars, he was even seen as someone who can succeed Amazon’s founder Jeff Bezos. He went on a one-year sabbatical in 2020, and without formally returning to work, he made the announcement of his exit this week.

As per CNBC, his departure from the company is significant because he has been Bezos’ adviser for a long time. He joined Amazon’s close-knit business family after quitting as a junior investment banker at Deutsche Bank.

The other Jeffs who left before Blackburn

While Jeff Blackburn was on sabbatical leave for a year, there were many changes in Amazon’s executive list. Just last month, the company’s founder Jeff Bezos announced that he is vacating his post as CEO to become an executive chairman. Andy Jassy of Amazon Web Services will assume Bezos’ role.

Jeff Wilke, the company’s worldwide consumer chief, is also set to leave soon after revealing his plans to leave in October last year. Dave Clark will take over and become the new Amazon’s worldwide operations head.