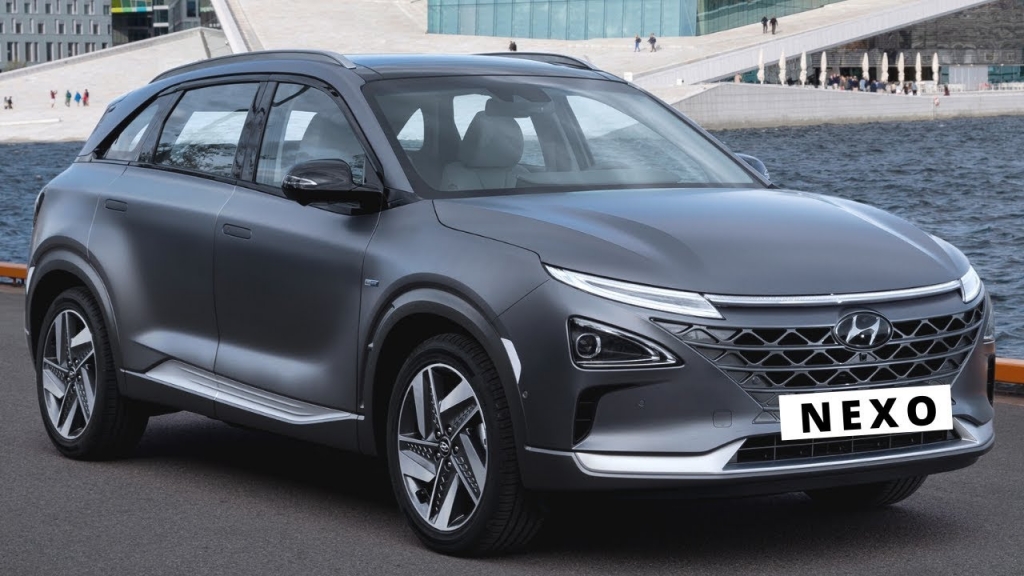 The company has so far sold over 10,000 Nexo hydrogen fuel cell electric vehicles in South Korea since its launch in early 2018.

The company has so far sold over 10,000 Nexo hydrogen fuel cell electric vehicles in South Korea since its launch in early 2018.

Hyundai is slated to develop more hydrogen-powered commercial vehicles, such as buses and trucks to fortify its leading position in hydrogen vehicles.