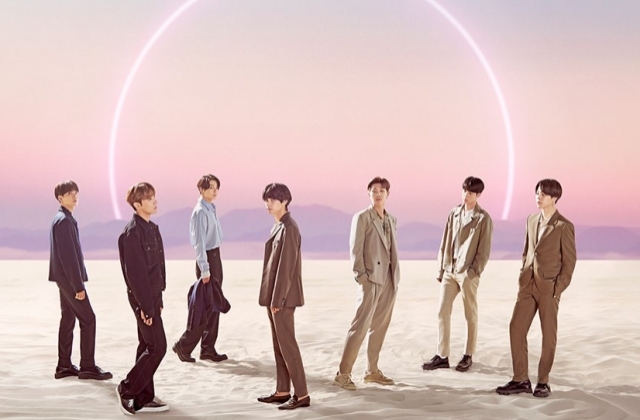 Hyundai Motor and BTS have once again collaborated to spread awareness on protecting the environment. The South Korean automaker released a video on Wednesday, April 20, featuring the superstar Korean boy group, and it was titled “For Tomorrow We Won’t Wait.”

The video that already has more than three million views, just a day after it was posted, showed the BTS members, RM, Jungkook, V, Jin, Jimin, J-Hope, and Suga living their lives in a way that will not harm Mother Earth but take care of it.

Yonhap News Agency reported that Hyundai Motor dropped the video as part of its Earth Day campaign. The event is set to be celebrated on April 22, and BTS, the Kpop icons, took part in the automaker’s efforts to let everyone know that we need to protect the environment and each one can help even through little deeds that they do in their everyday lives.

Clearly, BTS was featured to easily encourage people to care for the Earth and influence others to do the same as well. Aside from spreading the importance of being eco-friendly, Hyundai also highlighted its vision for a sustainable future through the video ad. Likewise, the automaker is promoting the use of hydrogen as a safe source of green and clean energy.

“Hyundai Motor and BTS have continued to work together to spread the values of sustainability to the world," Hyundai Motor’s executive vice president and chief marketing officer, Thomas Schemera, said in a press release. "The MZ generation's growing awareness of how their lifestyle choices and purchasing decisions are impacting the environment has led them to seek greener solutions for their daily needs."

This is not the first time that Hyundai and BTS teamed up for Earth Day. Last year, a video was also released to celebrate the event, and this has been viewed over 100 million times already since April 2020. The success of that campaign led to this new ad for the betterment of the environment.

Meanwhile, Hyundai also features its fuel cell electric vehicle called "Nexo" in the latest video with BTS. This SUV unit is a zero-emission hydrogen vehicle that only releases water vapor and helps in purifying the air.