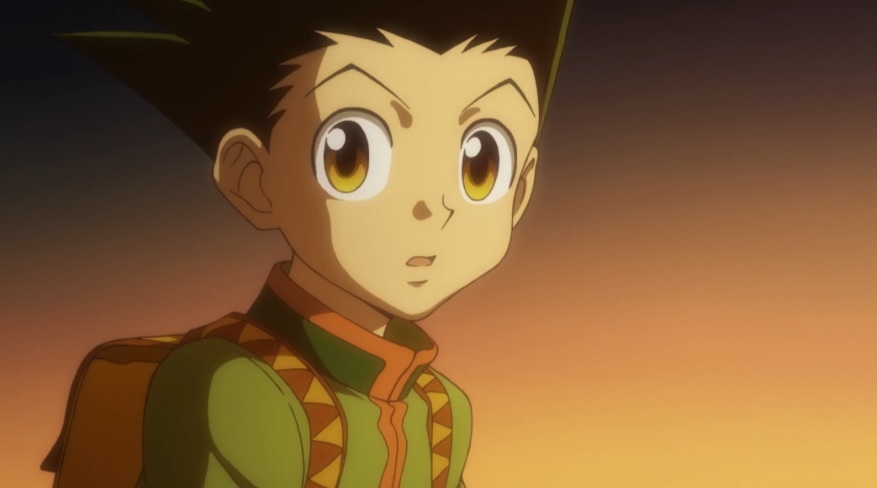 A new update came to light recently about “Hunter x Hunter” chapter 391, but it is not something that most fans will appreciate. The manga series has broken the record of its longest hiatus ever in its publication history since 1998.

‘Hunter x Hunter’ chapter 391: Will it ever be released?

Fans have not seen a new chapter since Weekly Shonen Jump’s Issue #52 in 2018 released in December that year. Notably, fans also saw the most number of new chapters released since 2010 -- the last time 20 new installments were published in the same year. That gave fans more hope that new chapters will arrive more often in the following years, but what happened was the exact opposite.

The hiatus chart of the series now shows a new longest hiatus streak record as 81 issues of Weekly Shonen Jump went by that did not contain “Hunter x Hunter” chapter 391. That translates to around 20 months without a new story from Yoshihiro Togashi’s manga series.

HUNTERxHUNTER has officially broken its hiatus record. Being the series absent from Issue 36/37, and being also absent from the upcoming Issue 38, the series has reached a total of 81 issues on hiatus since Isue 1 2019, breaking the previous record from 2014 to 2016. pic.twitter.com/iPvCcBTdqZ

Furthermore, there are no indications that “Hunter x Hunter” chapter 391 is set to be released anytime soon. The last official update fans received came from Togashi himself.

In the same Shonen Jump issue where chapter 390 was released, Togashi wrote for the author’s comment section, “The storyboards for the next ten chapters are already done, so I’ll get started again soon depending on various circumstances such as my health.” Togashi’s note means one thing: “Hunter x Hunter” chapter 391 is still very likely in the pipeline. Also, all this suggests that any effort in predicting the release date would be futile and fans are left to hope 2020 would be a tad better with the next chapter’s release in the remaining months of the year.

What makes the wait for “Hunter x Hunter” chapter 391 even more difficult is the fact that it is the other half of a two-part story. It is expected to show what happens after Hinrigh managed to gather intel from some members of the Heil-Ly family.

It can be recalled that their current goal is to kill Moreno but to do that they have to be able to stay in deck 3 without getting noticed by other enemies. Chapter 390 was titled “Clash: Part 1,” but an event that would equate to a “clash” has yet to happen. If the essence of the word “clash” is to be fulfilled in “Hunter x Hunter” chapter 391, there is a chance that Hinrigh might not be able to keep their cover that calls for a major fight sequence in the manga’s return.