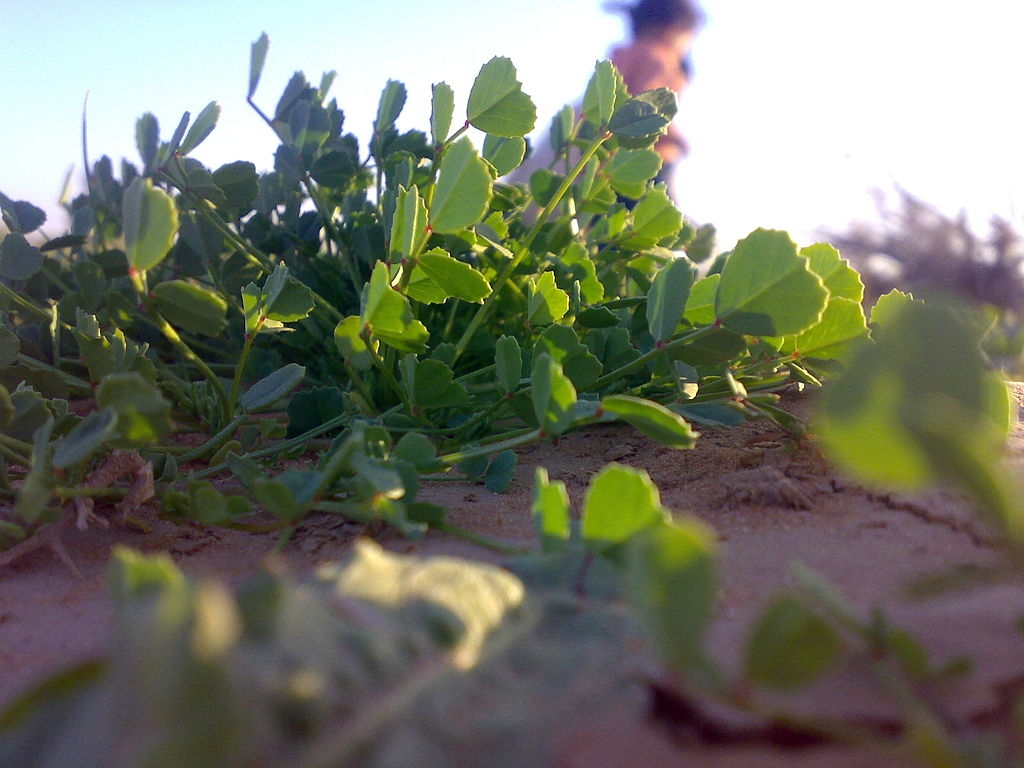 Humans strive for efficiency but could learn so much from nature's resilience. Mojackjutaily/Wikimedia 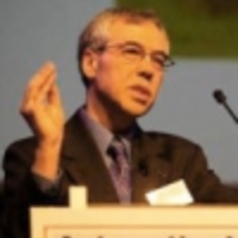 Since the industrial revolution, humans have been driving towards ever greater efficiency. In fact, efficiency – making the best possible use of the resources at hand – has become the core concept of how we run the world.

On the face of it, being efficient makes us more in tune with our environment, by not being unnecessarily wasteful. However, it has in many cases led to a reduction in resilience, the ability to deal with change and crisis.

Unlike humans, nature is more resilient but far less efficient: numerous plant seeds are dispersed just to allow some to germinate, and many animals have extremely short lifespans – both suggest a wasteful use of resources.

The human way can bring insight and foresight to decision making, and we can be proactive. Nature is essentially reactive, but does adapt to changing environments. So how do natural systems build resilience, and how can humans harness it, too? One key element seems to be the natural tendency towards increasing diversity. But from a human perspective, diversity can add complexity and a degree of redundancy.

Diversity is not a bad thing for business. Vehicle manufacturer Peugeot was founded over 200 years ago when there were no cars. Its expertise was in making and processing thin steel, which then took it from producing products such as hand tools and watch springs to bicycles and cars. At each stage, the firm had a range of core products, and added more marginal activities often in response to changes in taste and fashion.

This broad portfolio gave Peugeot the flexibility to shift focus and downgrade core activities to a more marginal role, and vice versa. It has survived by identifying new opportunities in areas related to what it is already doing, often reducing risk by forming new companies or divisions to accommodate such ventures.

Peugeot’s strategy is very similar to nature’s resilience: when the environment inevitably changes, the resulting shifts in conditions – temperature or the availability of food, for example – could mean that previously marginal species suddenly find themselves in the perfect situation. They can then become core species in the new system, while previously dominant species may come to play a more marginal role as conditions are now less favourable for them. As a result, the whole system can survive, albeit in a somewhat different configuration.

If those species that were marginal at first had not been there to take on the key roles, the system would have collapsed. Again, thinking of the automotive sector, those manufacturers who are heavily reliant on diesel, will find themselves in an increasingly vulnerable position in coming years as fuel supplies get low, and new legislation is enforced.

Those who have experimented with EVs, meanwhile, will be better placed – despite the fact that in the past such activities may have been seen as inefficient and difficult to justify. General Motors’ experiments with the EV-1 in the 1990s, for example, garnered negative attention, but the work put it in good stead to later develop its Volt and Bolt electric vehicles.

This type of resilience thinking has become particularly important in recent years, when natural disasters have disrupted human processes. Toyota – often presented as an example of efficiency due to its lean production system – was badly affected by the Tohoku earthquake and tsunami in 2011. In the aftermath, a supply chain audit found that Toyota’s supply chain actually had several potential vulnerabilities due to its efficient thinking. For example, many single suppliers of key components were located in high risk earthquake zones.

In order to add resilience, Toyota encouraged these suppliers to produce components in multiple locations, or store stock away from production sites. The carmaker itself is now moving towards greater commonality of components across models, using parts that can be switched between models while increasing volumes per component – which also makes it easier for suppliers to justify new multiple production sites.

While we can ignore these stories – and this is indeed what we have mostly been doing in our drive for efficiency – particularly at times of change, it may be wise to take a closer look at the resilient way of operating. Some of our systems are by their nature better suited to resilience than efficiency. Healthcare systems spring to mind, or any other system where a rapid response to an unexpected extreme event can be, well, expected.

We are entering a time when our existing systems appear to be reaching their limits in many respects. Our overreliance on fossil fuels or economic growth, for example, are likely to hit natural limits, and if we are not proactive we may well be forced to rapidly adapt to a series of human-induced environmental crises.

Learning to speak the language of resilience by managing our systems more as if they are natural systems is the best way of preparing for this.

Paul Nieuwenhuis has previously received funding from the ESRC.