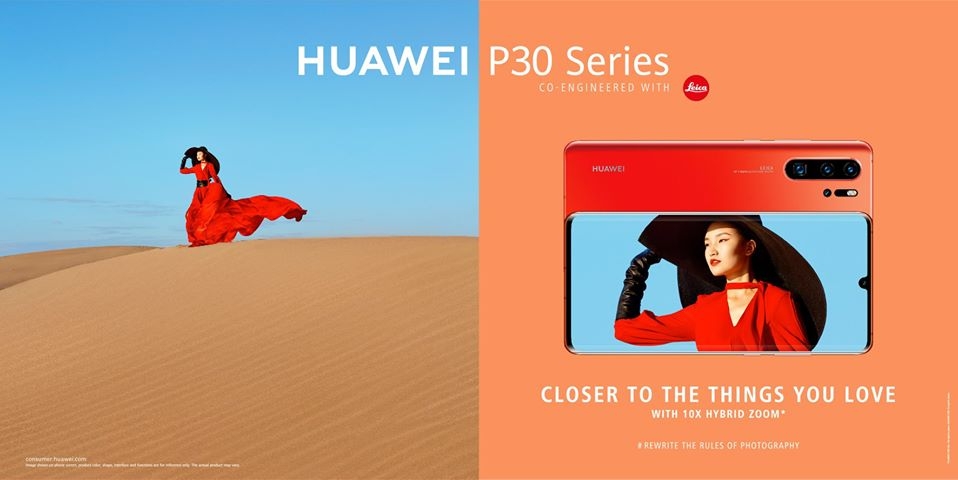 The Huawei P40 and P40 Pro releases won’t be affected by the cancellation of the Mobile World Congress. Various reports say that the launch of the Chinese brand’s flagships is imminent. Here are some of the specs and features the upcoming devices are rumored to have.

Eagle-eyed tech fans were able to spot two recent listings on TENAA’s website that are believed to be for Huawei P40 and P40 Pro. Based on the listing found on TENNA – China’s telecommunications regulator – the two upcoming smartphones will feature 5G support, according to Tech Radar.

The higher-end variant, P40 Pro, might arrive with a 52-megapixel Sony IMX700 sensor according to CNet. This would mean a 10-megapixel improvement over the P30’s rear camera. However, the flagship’s camera won’t be able to compete with the Samsung Galaxy S20 Ultra with its 108MP sensor in terms of resolution.

While the Huawei Pro might not be the top dog of resolution-wise, it would probably edge out competitors in terms of zooming capabilities. The camera’s five-lens back camera assembly will reportedly contain a telephoto sensor capable of delivering optical zooming capability previously unheard in a mobile phone.

Analysts Ming Chi Kuo said that the Huawei P40 Pro will have a 10x optical zoom. This would make it the world’s first phone to have such a degree of optical zooming capability.

While there are phones with higher digital zoom capabilities, optical zoom is better since it will result in a higher-quality image. The problem with digital zoom is that the resulting image will get pixelated if the user tries to zoom beyond the camera’s capability.

When the Huawei P40 series hit the shelves, they will be offered in five color option. The smartphones will be available in Black, Ice White, Deep Sea Blue, Silver Frost, and Blush Gold.

Previously, it was expected that Huawei P40 and Huawei P40 Pro would be launched at the Mobile World Congress in Barcelona. However, the event was canceled due to the novel coronavirus in China. However, recent reports are saying that the phones will be launched in a Paris event in March.