How wireless recharging works – and doesn't, yet 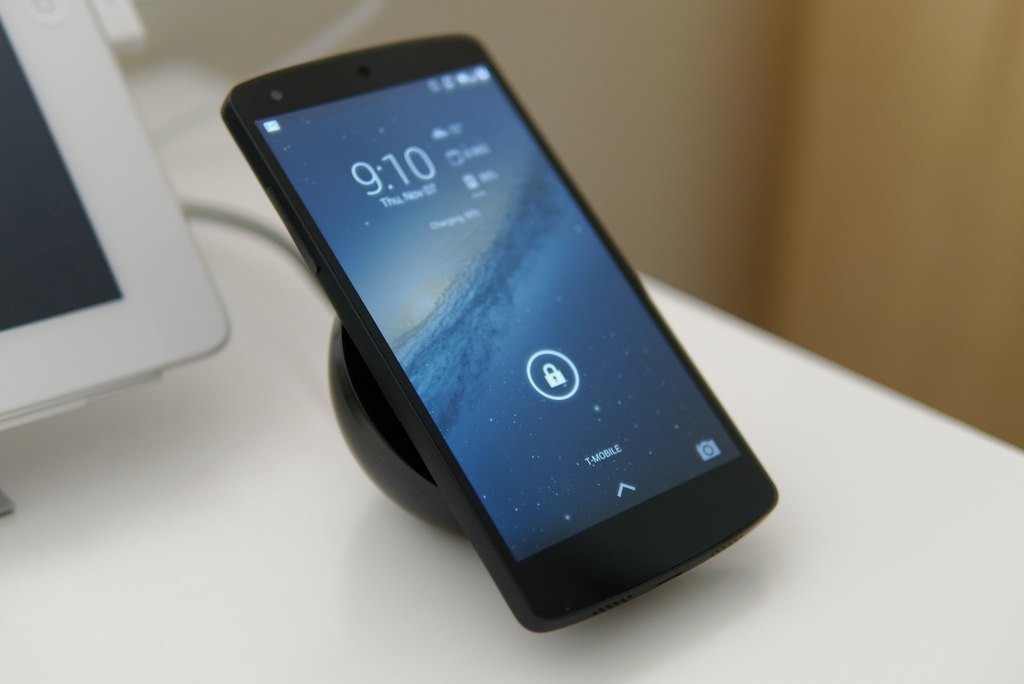 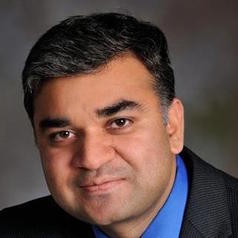 Though the days of hardwired wall-mounted phones are ending and wireless internet connections are common at home and on the go, people are still dependent on cords to charge their mobile devices. My research, and that of others in the field, is working toward the vision of removing power cords by recharging batteries wirelessly.

Pioneering electrical engineer Nikola Tesla first imagined transmitting electricity through the air without wires in the 1890s. The principle is similar to how a radio signal gets from the radio station to your receiver – electricity is converted into electromagnetic waves that, when they arrive at their destination, are converted back into electrical signals. A wireless charging system would, though, have to transmit and receive much more energy than a radio signal. 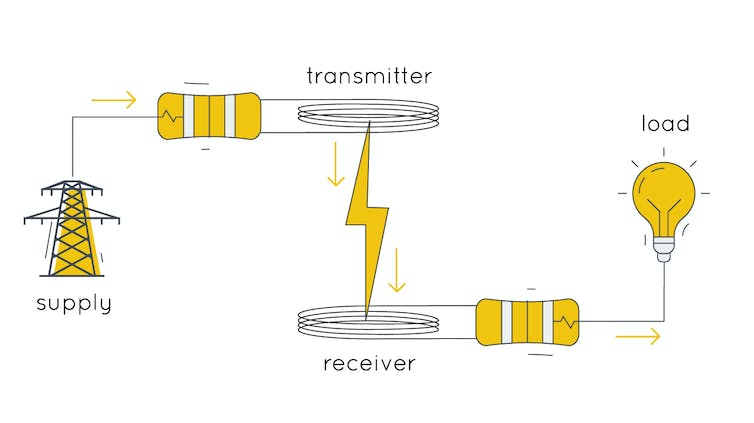 Power comes from the grid to a transmitter, over the air to a receiver and then to a device that uses the electricity. Justin Wheeler, Pennsylvania State University, CC BY-ND

To date, a major problem has been how little power is able to cross even short distances of a few centimeters between transmitter and receiver. Commercially available wireless chargers require users to place their phones directly on a charging pad; lifting them up, like when answering a phone call, stops the charging. While researchers and industry engineers are developing plans for transferring power over longer distances, it’s not yet possible to recharge an electric car simply by parking it above a charging pad in the pavement of a highway rest area or home garage.

Further progress could be significant: Think about a patient who never needed to have his pacemaker battery replaced or a road system that could charge electric vehicles as they drive. Smoke detectors might never again need their batteries replaced; installing a new lamp in a home could be as easy as hanging a picture – and finding the nearest electrical outlet would no longer be a worry.

The connection between a power transmitter and a receiver is crucial to how much electricity can move from one to the other. Ideally – and most efficiently – the frequency the power is transmitted at would match a natural resonant frequency of the receiver. It’s sort of like when trucks go by your house: Some of them vibrate at the right frequency to rattle your windows, but other trucks slip past with barely a sound.

For wireless charging, a key challenge is making sure that the transmitter and receiver are lined up properly. If they’re not, their frequencies might not match up exactly, dropping the amount of power transferred significantly – or even to zero.

Our research group is working on developing electronic components of chargers that can be adjusted – like tuning a radio – until the resonance frequencies match up. Systems that can be tuned – or, better yet, that can notice on their own when the transmitters and receivers aren’t exactly aligned, and tune themselves automatically – will be much more efficient. 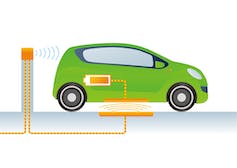 When the charging system is lined up perfectly, it’s most efficient – but that’s not always exactly possible. metamorworks/Shutterstock.com

For instance, if an electric car parks on top of a battery charger, ideally, the power receiver and transmitter would line up perfectly, in position to resonate at the same frequency. If the driver parked at an angle, though, or too far forward or back, the transmission won’t be as efficient. In that case, the device senses that power isn’t transferring as well as expected, and can adjust the components to vary the frequency of the transmission to do better.

Our work will align with other research at other universities, developing fast-charging batteries and high-power control electronics to improve efficiency and power density for rapid charging. It’ll take time for all that work to bear fruit that makes it to commercial markets, but a truly cordless future is coming.