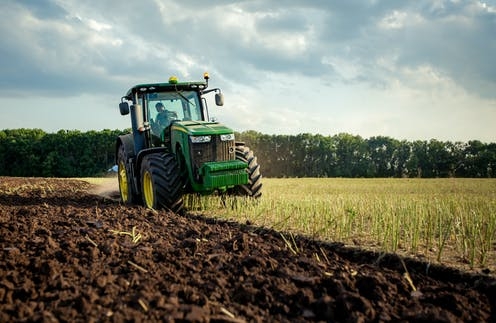 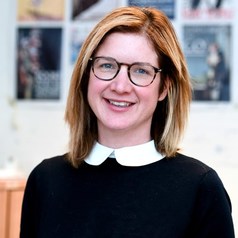 A farmer recently raised the potential for an international incident when he inadvertently redrew the border between Belgium and France. He was reportedly annoyed at a piece of rock that blocked the path of his tractor, and so he moved it. But this rock turned out to be a border stone which had been in place since 1819. By throwing it out of the path of his tractor, he redrew the Franco-Belgian border by 2.29 metres (7.5ft), making Belgium larger and France smaller.

The incident was, fortunately, met with good humour – but if the farmer refuses to return the stone to its original position he could face criminal charges, and the case would need to be escalated to the Belgian Foreign Ministry. The ministry, in turn, would need to convene a Franco-Belgian border commission. There hasn’t been a meeting of such a body since 1930.

The Franco-Belgian border was established under the Treaty of Kortrijk – signed in 1820 after Napoleon’s defeat at Waterloo five years earlier. This was one of a series of border treaties signed by France in the 19th century. But these treaties were never the end of the matter. The border’s exact position needed to accommodate the landscape, and so in the case of the Franco-Belgian border the negotiations between local administrators on both sides lasted until 1825. 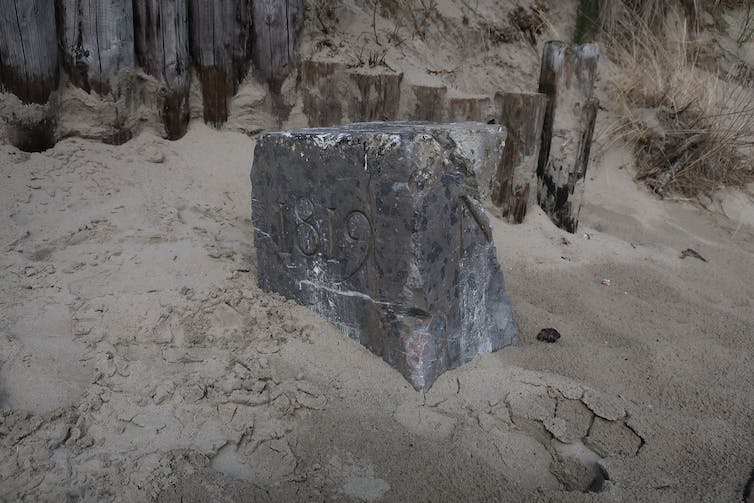 One of the stones that marks the border between France and Belgium. Shutterstock

In other areas of France, borders that lay alongside rivers moved as the rivers were rerouted or burst their banks. Some towns were overlooked by the border commissions completely. On the Franco-German border, everyone living in the area had assumed that a forest belonging to the town of Leidingen sat on the German side of the border. In 1918 it was discovered that the protocol of 1833 had made no provision for this and the forest had been in France all along. Meanwhile, regular crossings for work or shopping combined with few (if any) border restrictions meant that the people living alongside the border generally paid little attention to it.

France’s borders moved again after the first world war when Alsace-Lorraine was returned from Germany. Like the Treaty of Kortrijk, the Treaty of Versailles established the border, but then left it to local administrators to fix where it should go. In response, both sides contacted local town halls to make sure that the line avoided dividing villages, cutting across stations or separating farmers from their land, so the line fixed at Versailles moved as a result.

In the newly French village of Schonecken, for example, the planned border cut two houses in half and left a third house in Germany, meaning that residents would need to cross the border every time that they went to the shops, pub or church. After the inhabitants protested, the border was moved.

For France, this massive consultation exercise was intended to avoid a border incident with Germany and the reignition of conflict after the first world war by working on the principle that good borders make good neighbours.

After the Franco-German border was fixed, there were a few incidents that put officials on edge. In 1923 a border stone between France and the Saar valley was turned over and then cut in two. This vandalism left local administrators worried that it represented a form of protest by a local unhappy with the French government. We don’t know if they ever found out the truth.

The following year, the line of the border between France and Luxembourg was redrawn when the border stones at Audun-le-Tiche were stolen, leaving locals unsure of where the border lay.

And the rerouting of the Rhine in 1872 meant that many villages found that their common land was now on the German side of the border. They suddenly needed to cross the national frontier to fish or hunt. When reports arrived in the Foreign Ministry of locals being stopped on spurious pretexts, this raised French fears about border tensions. But no incidents erupted. This came as a relief to the French government, which was keen to avoid confrontation with Germany but was also concerned about maintaining stability within France. Having just recovered Alsace-Lorraine, they were particularly keen to keep the population happy.

In September 1939, France’s fears were realised when a staged border incident became the pretext for the German invasion of Poland. The following summer, troops on the border between France, Germany and Switzerland acted as a decoy as German troops swept into France from the north. Hitler crossed the border on the Rhine river in June 1940 as Alsace-Lorraine was annexed into the Third Reich and the border was closed and surrounded by a forbidden zone. The end of the second world war saw Alsace-Lorraine return to France, and a new identity for the region as a symbol of Franco-German reconciliation.

Borders in the 21st century

While we might imagine borders to be fixed or immovable, they have shifted and moved as a result of war and territorial adjustments – but also as a result of the actions of ordinary people.

Whether annoyance at a stone blocking the path of a tractor or an appeal to the Foreign Ministry for intervention, locals have a long history of moving and changing borders. How states respond to such incidents depends on their relationship with adjacent countries. That the recent movement of the Franco-Belgian border was taken in good humour by both sides is testament to France and Belgium’s relationship as good neighbours, even if their borders are a little vague.