How Blockchain Affected the World of Free Trade 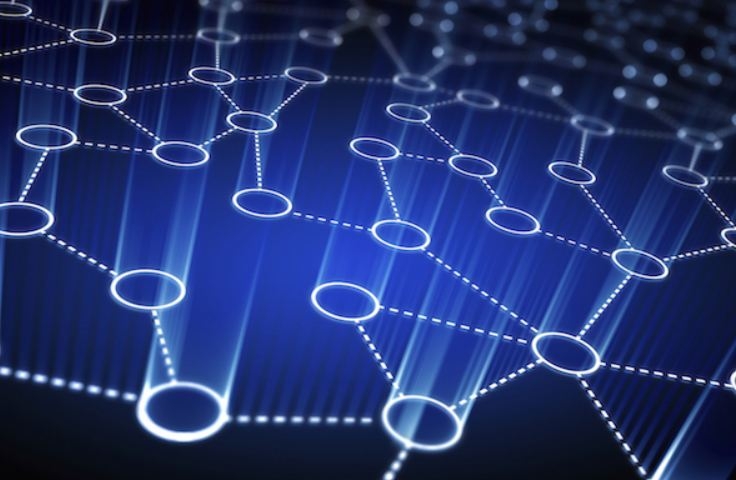 The world of free trade has been expanding in over the last quarter of a century. However, economists and traders alike have seen it slow down, especially when the financial crisis reared its ugly head back in 2007. And the numbers fell again in 2015. Since then, experts have been trying to find a solution to the problem.

It’s estimated that the trade plummeted nearly 14 percent in terms of dollars. There are several culprits that people are blaming this on including weakening demand and decreasing commodity cost. Add the growing complication posed by the refugee crisis and terrorist threats resulting in tighter border control and the outcome is what we’re seeing now.

But the free trade market found hope when the blockchain exploded its way to the mainstream industry. The first successful blockchain-supported trade happened in September 2016. The transaction was between an Irish food cooperative and the Seychelles Trading Company where $100,000 worth of cheese and butter was exchanged. Since then, more and more companies, both big and small, have used the system.

The technology offers decentralization, transparent transactions, real-time tracking, secure networks, sophisticated cryptography, and irrefutable ledger used as proof. This allowed the trade industry to operate protectively in the digital world like never before.

In the past, banks have always run the risk of running into double financing or compensating forged invoices when using paper documents. Blockchain solves this issue as its design to construct a chain of data that is incapable of creating duplicate information.

And with blockchain allowing the transparent transport of goods across regions, investors are able to calculate the risk that may result in financial costs. Trade flows securely through channels, goods are thoroughly assessed whether or not it’s being held at a port, and both parties involved in the transaction is able to verify every information about the exchange. All of it occurring paperless.

Experts estimate blockchain is capable of boosting the GDP of an established market by 9 percent, while GDP of emerging economies are elevated by 20 percent. But its uses go way beyond the free trade industry. It can improve sectors in government, protect an individual's identity, use it in energy trading, and a host other possibilities.