‘Horizon Forbidden West’ gameplay: NPCs will have distinguishable behaviors based on their tribe 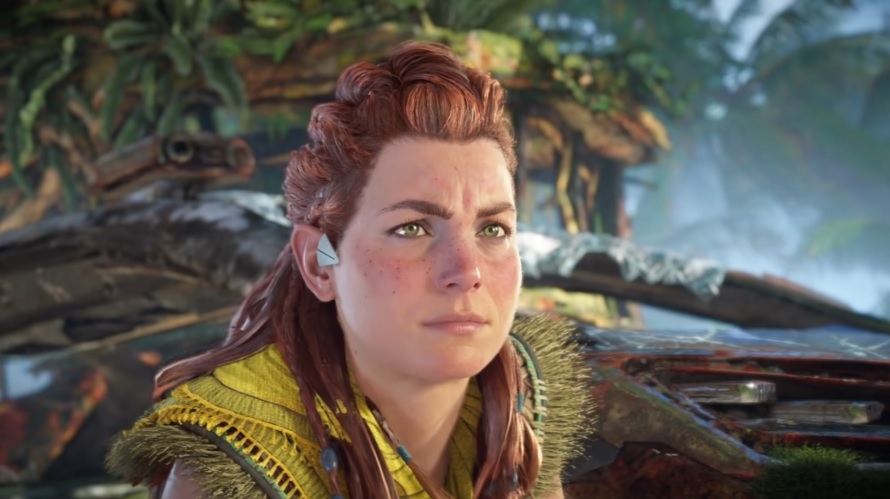 "Horizon Forbidden West" is only a few months away from its launch, but it appears that fans still have many things to learn about its gameplay. Most recently, Guerilla Games revealed new systems to be introduced in the sequel that should make the non-playable characters (NPCs) and Aloy's surroundings feel more authentic.

Gone are the days when NPCs had nothing much to contribute to the overall experience of playing a video game. That seems to be especially true with the new in-game features to be introduced in "Horizon Forbidden West." In a PlayStation Blog post on Monday, Guerilla Games discussed some of the improvements players could expect from the upcoming game that will make NPCs from different tribes more authentic and distinguishable.

The developer revealed that "Horizon Forbidden West" will feature the new crowd system that will influence how all non-combat NPCs react, walk, and interact with other characters around them. Within the crowd system, the game also uses an attitude system that determines an NPC's personality. Going by the descriptions provided in the blog post, the way NPCs behave and interact with others will vary based on which tribe they belong to.

NPC behaviors may also change depending on where they are, so if they are simply in their settlements, they should be able to "act like themselves." Animations of NPC mannerisms also vary depending on their tribe's collective history and traits. Guerilla Games said because members of the Oseram tribe are social people and a "historically patriarchal tribe," players will see them giving shoulder punches and high fives. Members of the Utaru tribe, a group known for being laid back, are different. When in their settlement, Aloy may find them gathered together and being "a bit more touchy-feely."

Even when performing everyday tasks, the gestures of the NPCs could provide clues on what tribe they belong to. "The way that different tribes hold or transport water: the strong Tenakth will carry it on their shoulders; the peaceful Utaru will hug it closely; and the crafty Oseram will carry it with their hands," Guerrilla's lead living world designer said.

Aside from making the NPCs appear more authentic and respond more realistic, these new systems are also aimed to help players in completing the game. With these behavior cues, they should be able to tell which tribe they will be dealing with or where they are in the game. "Horizon Forbidden West" will be released on Feb. 18, 2022, on PS4 and PS5.