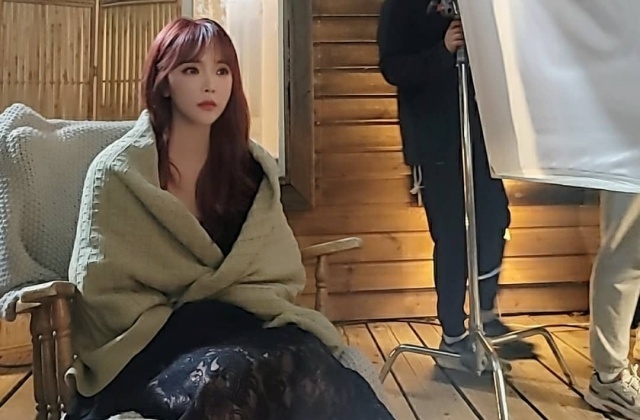 Hong Jin Young has been accused of plagiarism concerning her master’s thesis at Chosun University. In November, various news outlets reported that the singer’s master thesis in 2009 was not her original work, which means she copied it somewhere.

The plagiarized work was found after Chosun University ran a plagiarism check on Hong Jin Young’s thesis. The university used the Copy Killer site for checking, and the result showed that 74 percent of the contents were plagiarized.

Jin Young and her agency denied the allegations

When the news came out, Hong Jin Young and her agency dismissed the claims of plagiarism. The singer personally released a statement saying that she organized her time to free up schedules for her school works; she also discussed things with her professors and did her best to write the thesis.

She ended her message by saying she just decided to give up her master’s degree. This means that she is also giving up her doctoral degree.

Still, despite her declaration of letting go of her master’s and doctoral degrees, Chosun University went ahead with its investigation to find out the truth.

As part of the process, the institution’s Graduate School Committee gave Hong Jin Younguntil Dec. 18 to explain herself. They then set to make a final judgment on Dec. 23.

The result of the inquiry and verdict

The Chosun University Ethics Committee released the results on the date stated. It was found that Hong Jin Young’s thesis was copied, so they will cancel her degrees.

“We have made a final judgment of plagiarism regarding Hong Jin Young’s thesis, and therefore we will begin taking administrative action for degree cancelation,” Soompi quoted the graduate school ethics committee as saying.

Hong Jin Young also posted an apology letter on her Instagram page. She admitted to her mistake and apologized to everyone who was affected. The singer was also removed from the variety program “My Little Old Boy” due to the plagiarism issue.