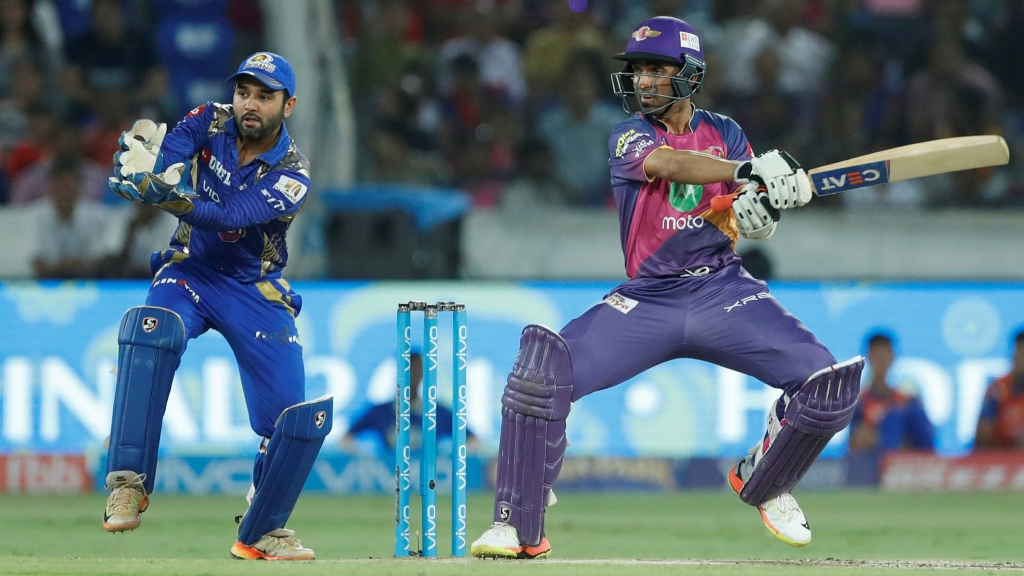 The ban is a big blow to several IPL teams reportedly close to striking deals with cryptocurrency firms for next year’s campaign.

The Board of Control for Cricket in India (BCCI) has banned Indian Premier League (IPL) from signing commercial partnerships with cryptocurrency and betting companies for the 2022 season.

The ban is a big blow to several IPL teams reportedly close to striking deals with cryptocurrency firms for next year’s campaign.

The BCCI is waiting on greater cryptocurrency regulation before allowing any commercial deals with the teams.

According to a BCCI official, the organization was concerned about some betting companies advertising via surrogate methods as news or other platforms.

India is in the process of creating a cryptocurrency bill in the upcoming winter session of parliament.

While the cryptocurrency sector has become a new source of commercial revenue for the sports industry, its lack of regulation has soured deals amid concerns over legitimacy and integrity.