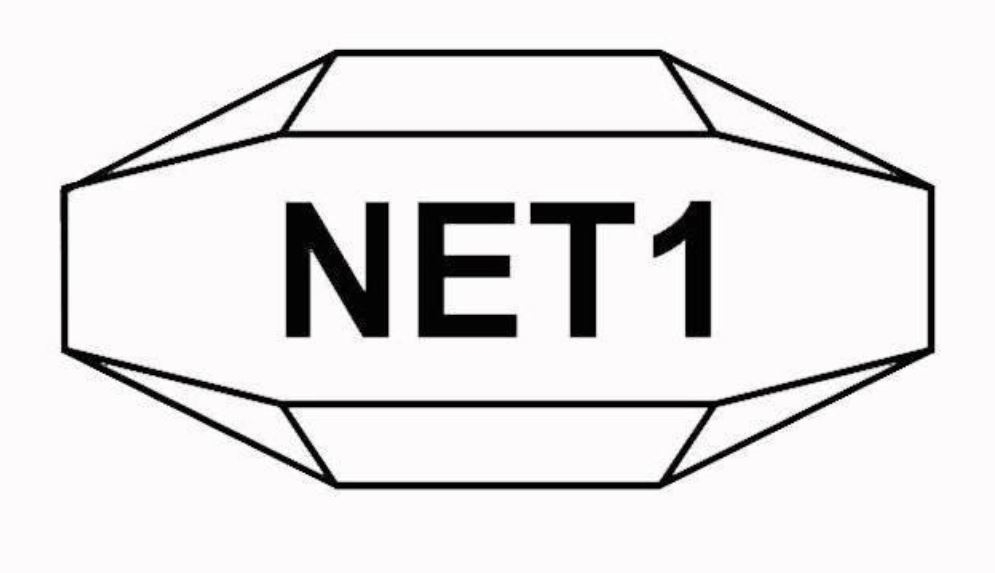 Have you ever wondered what people without a checking or savings account do when they get a check from the government, their employer or an insurance company? In our digital society, such persons are increasingly marginalized by something that most of us take for granted: banking access. Often, these individuals have to pay high fees and even travel to another city just to have access to their own money. In developing countries, this dichotomy between the "banked" and the "unbanked" is even more pronounced. NET1 Technologies was founded with the goal of providing solutions for the "unbanked" and "underbanked" and continues to work on ways to change this situation. They offer financial solutions that provide affordable ways for those without a traditional bank account to connect to formal businesses and other financial entities. The individual seeking funds doesn't even have to have internet access to work with the NET1 network.

Based in Johannesburg, South Africa, NET1 Technologies was the original brainchild of Serge Belamant, an earlier computer technologies innovator and the creator of the blockchain technology that made bitcoin and other cybercurrencies possible. More about Mr. Belamant below.

NET1 Technologies is listed on the NASDAQ exchange in the United States (UEPS:US) and on the Johannesburg Stock Exchange (JSE:NT1) in South Africa. The company employs more than 5,700 people worldwide. Approximately 2,500 of these employees are located in South African, the majority at the corporate headquarters in Johannesburg.

NET1 Technologies is the world's leading provider of secure and affordable transaction channels between formal business and un-banked and under-banked individuals. Founded in 1989, the multi-national company saw a need, especially in emerging economies, for people without banking accounts to interact with traditional financial businesses. According to the World Bank's Global Findex Database, 54% of adults in developing economies have no bank account.

Via its Universal Electronic Payment System (UEPS), NET1 Technologies uses smart cards (which can be used offline) to facilitate funds transfers to the approximately four billion people around the globe who have no access to a bank account. These cards operate in real-time but offline, unlike traditional payment systems offered by major banking institutions that require immediate access through a communications network to a centralized computer. This offline capability allows system users to conduct business at any time with other cardholders even in the most remote areas of the world, as long as they have a smart card reader, which can be portable and battery powered. In addition to enabling financial transactions, the NET1 UEPS/EMV cards can be used for voting, health care management and identification.

More recently, NET1's UEPS/EMV technology has been deployed on an extensive scale in South Africa through the issuance of MasterCard-branded cards to government social welfare grant customers. More than 10 million people are currently using these cards in South Africa and more than 30 million cards have been issued worldwide to residents of 10 developing countries worldwide. NET1 has expanded its reach beyond South Africa to offer similar services in Namibia, Nigeria, Malawi, Cameroon, the Philippines, India and Colombia.

While UEPS is the company's major product, NET1 also provides a variety of online transaction processing services, including being a leading payment processor and bill payment platform in South Africa. In SA they operate the largest bank-independent transaction processing service through EasyPay, where we have developed a suite of value-added services such as bill payment, airtime top-up, gift card, money transfer and prepaid utility purchases that we offer as a complete solution to merchants and retailers.

NET1 is also one of the top three VAN processors in South Korea, where the company provides card processing, banking value-added services and payment gateway functionality to more than 225,000 retailers. In South Africa, the company operates the largest bank-independent transaction processing service through EasyPay, an application with a suite of value-added services such as bill payment, airtime top-up, gift card purchase, money transfer and prepaid utility payments.

In the mid-2000s, NET1 saw growing opportunities in providing financial solutions for individuals and companies doing business via mobile devices. Company and third-party research has found that a large number of people without a bank account own and use a mobile phone. In fact, according to the World Bank, "mobile phone [service], which allows account holders to pay bills, make deposits or conduct other transactions via text messaging, has rapidly expanded in Sub-Saharan Africa, where traditional banking has been hampered by transportation and other infrastructure problems." NET1's UEPS and MVC solutions are enabled to run on the SIM cards in mobile phones and thus provide users with secure payment and banking functionality even when those individuals do not have a traditional bank account.

NET1 is currently working on payment and access solutions for governments in emerging populations to use to facilitate access to affordable, quality healthcare for their citizens.

Serge Belamant is the founder of NET1 Technologies and was the Chairman and CEO of the company until his retirement in 2017. A native of Tulle, France, Belamant moved to South Africa as a teenager and studied engineering, computer science and applied mathematics at that country's Witwatersrand University. During his early career, he worked at Matrix, a large civil engineering firm. While at Matrix, he created applications to analyze water levels in dams throughout South Africa. The applications he developed there helped engineers find the optimal water levels in dams to aid in predicting or preventing droughts.

As a side gig while at Matrix, Belamant did outside work for Control Data, assisting the company's engineers in performing benchmarks against various computer manufacturers, such as IBM, UNIVAC, BURROUGHS, and ICL. As a result of this work, he was offered a permanent position at Control Data and was invited to join the company's application support team called Cybernet. While at Control Data, Belamant was named the analyst of the year in 1980 and again in 1982.

He worked at Data Bank, BanCorp after leaving Control Data. In the mid-1980s, Belamant was recruited to join SASWITCH Limited, a company owned by the Republic of South Africa banks. During his tenure there, Belamant designed, developed and implemented the National ATM switch in South Africa that connected to all RSA banks. This application proved very successful and became the second-largest ATM switch in the world. He left SASWITCH in 1989 to start his own company. He founded NET1 Technologies in 1989.

Belamant is the primary inventor on four financial technology patents, including the UEPS patent assigned to NET1 Technologies. He helped to create several cryptocurrencies and laid the blockchain groundwork that led to the cryptocurrency boom of the 2010s. NET1 Technologies has revolutionized the way financial transactions are handled in developing countries between individuals without bank accounts and government agencies, health care companies and other financial entities. The company, in the spirit of founder Serge Belamant, continues to push the boundaries and expand the limits of what is possible in financial solutions.