Here's what smart cities do to stay ahead 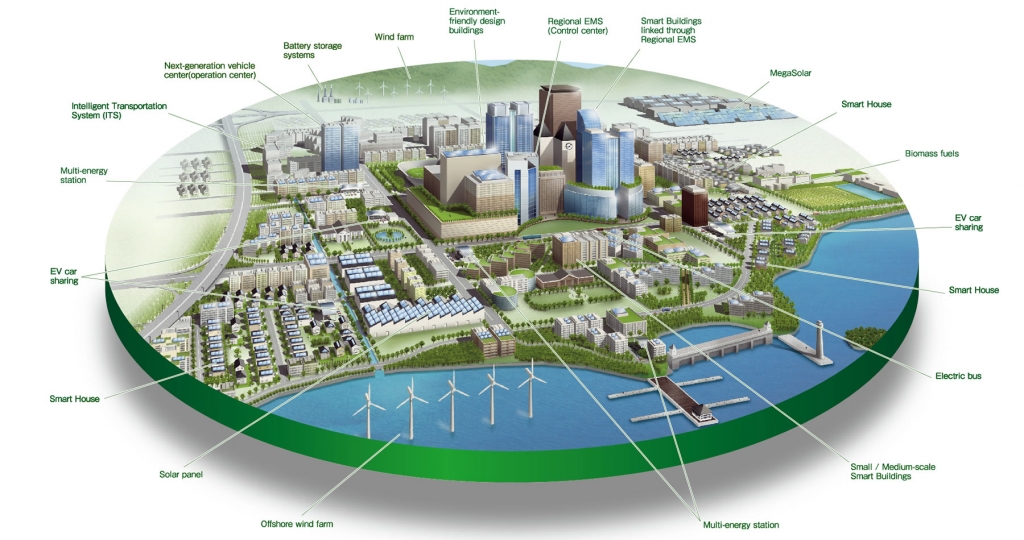 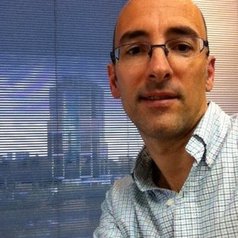 Smart cities create a symbiosis between information, the Internet of Things and technologies to make better decisions and provide desired services. These cities map community preferences to improve services and infrastructure including public transport, libraries and waste services. They use sensors, Bluetooth and iPhones to track conditions and activities and send awareness messages ahead of emerging problems and disasters.

Smart cities integrate businesses in an expanding global innovation network. They do much more than creating a single great product or industry to stay ahead of the innovation curve. They develop visioning initiatives to create their preferred futures.

But making products that “change the world” does help keep locations in the news. Hyperloop systems to increase the speed and lower the cost of travel are synonymous with Californian innovators. Augmented reality glasses that will remove the need to work at your PC put New York developers in the spotlight. Singapore is known for its digital economy and driverless taxis.

Augmented reality glasses could further transform how we access and use information.

Smart cities cannot afford to be complacent about their achievements. If they stand still, they will soon be overtaken by further innovation.

Digital disrupter Uber plans to add driverless cars to its ride-sharing network. The next innovative mode of travel around smart cities will be autonomous aerial vehicles – drones and quadcopters. Dubai plans to have passenger drones up and running within months.

How can cities stay ahead of the curve?

California’s high-tech companies – Apple, Facebook, Yahoo, Netflix, eBay, Tesla and the like – gain product feedback from customers and New York financiers every year at CES in Las Vegas. CES 2017 displayed TVs with 2.5mm screens that vibrate to make sound, holographic displays, eye-tracking phones and an electric car that accelerates from 0-59km per hour in 2.39 seconds. While products on display were designed in US cities, global suppliers made many of them.

Cities also stay ahead of the innovation curve through the actions of industry leaders who promote the diversity and stability of local workforces. In 2008, US smart cities benefited from the support of Microsoft founder Bill Gates, who testified to the importance of hiring foreigners.

Microsoft, along with Amazon and Expedia, again supported Washington State in 2017 by testifying against US President Donald Trump’s immigration ban. In a joint message of co-operative governance to protect global relationships, 16 US attorneys-general rallied against the presidential executive order denying entry to citizens from seven Muslim-majority countries. They rejected the immigration ban for undermining national security and America’s core values as a “nation of immigrants”.

Statement from 16 AG's: POTUS’ order is unconstitutional, un-American, and unlawful. We’ll work together to fight it. #NoBanNoWall pic.twitter.com/qQ29b052WX

Smart city “reality” is about co-creation at the fastest rate in history. This relies on physical and digital connectivity, openness to global markets and high-speed internet. By 2020, Australians will enjoy a 5G wireless internet service with speeds 100 times fast than the current NBN.

High-speed connectivity is needed to support virtual reality and rich entertainment experiences. SpaceX wants to launch 4,425 satellites, rebuilding the internet in space to create a “full and continuous global coverage”.

Australia’s largest city, Sydney, offers those conditions. It is a global leader in bio-tech, high-tech manufacturing. It also has some of the highest levels of sustainability and natural environmental open space in the world.

Cities with the most advanced technology and liveability include Sydney, London, Stockholm, Seoul and Toronto.

When delivering foresight workshops, I use the acronym SELECTFTGP – for “select futures that grow possibilities”. This seeks to encompass all systems: social, environmental, legislative, economic, cultural, technological, futures, transport, governance and political. Considering all social possibilities and impacts, before narrowing to preferred futures, helps to avoid “hype”.

Queensland is including a Townsville City Deal in its draft regional planning framework, ShapingSEQ. The City Deal will “hard wire” ShapingSEQ through an agreed delivery mechanism for project prioritisation, funding and governance. Submissions on the draft document close March 3, 2017.

Smart cities will advance across the Australian landscape when state governments legislate for cities to create and align 20-to-30-year visions to their emerging futures.

Colin Russo does not work for, consult, own shares in or receive funding from any company or organisation that would benefit from this article, and has disclosed no relevant affiliations beyond the academic appointment above.