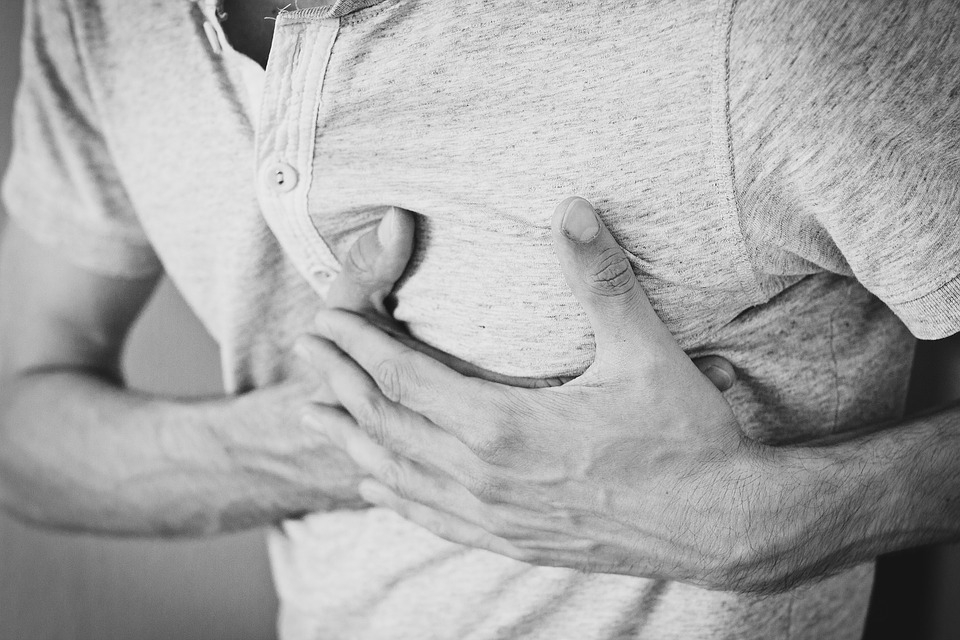 A portion of the world’s population suffers or have suffered from heart attacks, which is why it is important to spot the indicators that mean a person is at risk. One of those indicators can be found in the skin.

Symptoms are not always major. Some can be more subtle and progress as time goes on and is left untreated. Some symptoms are also not as common. In terms of a heart attack, Express reports that an indicator of the risk of a heart attack can be found in the skin. If there are waxy bumps on the skin that resemble warts that appear out of nowhere, then it may mean the person is at risk of the condition.

This is because according to the American Academy of Dermatology Association, the bumps are actually fatty deposits of cholesterol due to very high levels of triglycerides or the bad kind of cholesterol. This is one of the less common symptoms of the risk of a heart attack. Other less common symptoms can be found in the eye, such as a grey ring around the colored part of the eyes, as well as a blue or purple tinge to the skin.

However, even though this is a less common symptom of a heart attack, this may not always be the case. Because diseases tend to have common symptoms as other diseases, this could indicate another condition or on a more optimistic note, a very treatable one. It is still best to consult the doctor to seek a proper diagnosis in order to get the appropriate treatment.

Meanwhile, when it comes to heart disease, other factors may contribute to whether a person has a high or low risk of developing the conditions. Genetics is also a factor in a person’s risk, and any history of family members developing the disease may come into play. However, there are other factors that can be controlled that can help reduce the chances, the biggest one being dietary choices.

Express also reports that a high-fiber diet can help reduce a person’s risk of developing a heart attack or cardiovascular disease in general. An analysis of the studies linking to fiber intake to the risk of cardiovascular disease revealed that both types of fiber - soluble and insoluble - lowered as more is consumed. The risk lowered significantly when it came to the intake of soluble fiber.