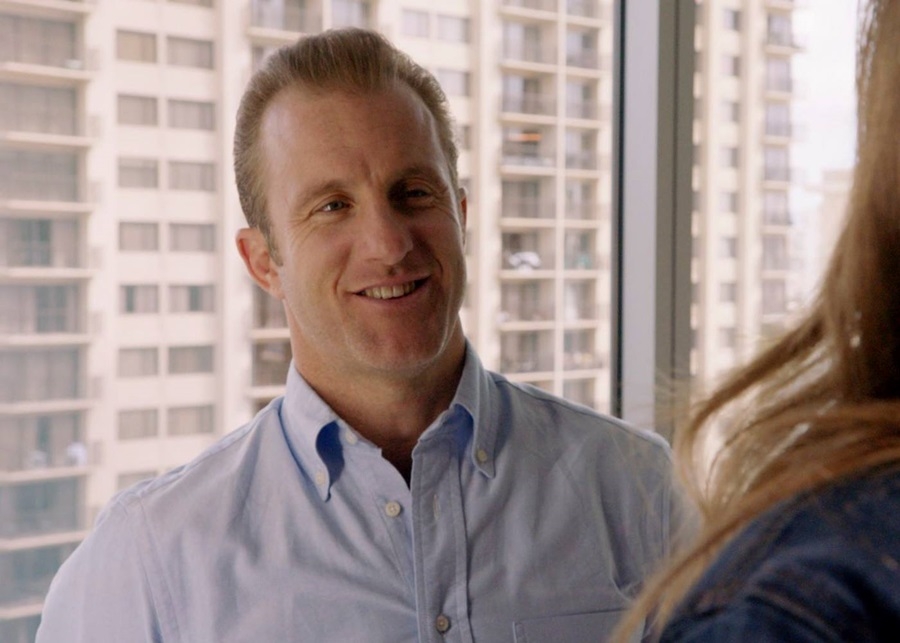 “Hawaii Five-0” Season 9 Episode 14 will not be featuring Danny (Scott Caan) once more to the disappointment of some fans. So why is it that the actor seemed to have a reduced role in the overall plot of the police procedural?

Apparently, it’s Caan’s decision to have a lesser screen-time compared to series star Alex O’Loughlin. The reason for the actor’s decision is the show’s location, which is being filmed in Hawaii, Community Voice reported. With Caan living in Los Angeles and wanting to be with his family more, it’s no wonder that he’s absent yet again in “Hawaii Five-0” Season 9 Episode 14.

“I do five episodes less than Alex. I just do a couple episodes less so I can come home to see my family and stuff. They were cool about it so we just all came to that,” Caan explained. While some of Caan’s co-stars have enjoyed Hawaii, the actor doesn’t seem to find the island appealing as he likes to live a fast-paced life. As for the synopsis of “Hawaii Five-0” Season 9 Episode 14, it’s apparently going to involve a highly proficient team.

“An elite task force is on a mission to eliminate crime on the beaches of the Aloha State,” the blurb reads. Meanwhile, Danny’s ex-mother-in-law will be making her way into the series’ 18th episode where she’ll take an immediate liking to McGarret (O’Loughlin). It goes without saying that tension will rise in this release with fans enjoying the presence of Danny once more, TVLine reported.

With regards to the release date of “Hawaii Five-0” Season 9 Episode 14, it’s been slated to drop on Feb. 1. Hopefully, the story sets up more gripping scenes with Danny in the future as he’s one of the most beloved characters in the show. Concerning the possibility of Caan staying longer on the island and shooting more episodes, the actor isn’t interested in such a lifestyle. He has previously said that the life in the island is too slow for him and doesn’t agree with the atmosphere that he’s accustomed to, Star Advertiser reported.