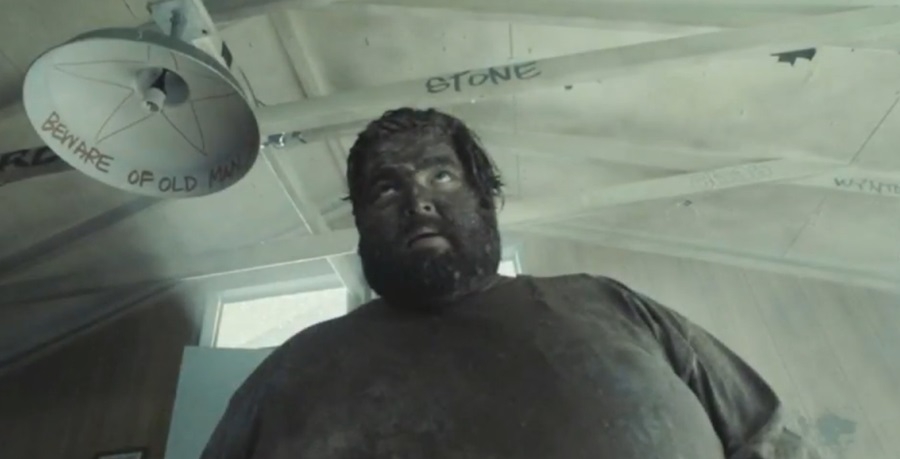 Photo via Screenshot of Promotional Photos/Youtube

“Hawaii Five-0” Season 9 Episode 5 is going to have one creepy storyline as Jerry (Jorge Garcia) is set to revisit his childhood camp in order to find clues on the murder he witnessed during his childhood. But he won’t be alone as his friends will be tagging along to help the conspiracy theorist, CarterMatt reported.

Titled “Nothing More the Eyes to Search For,” this episode will celebrate this year’s Halloween season. It’s always a challenge for a show like this to inject a supernatural theme into its storyline since the team has always solved cases through a scientific and logical method. While Jerry’s investigation is centered on reliving his past, McGarrett’s (Alex O’Loughlin) case seems to be taking a clairvoyant flavor. The head of Hawaii’s DPS task force is set to meet a young girl in “Hawaii Five-0” Season 9 Episode 5 who appears to be drawing scenes from a murder before it could even be discovered.

While there may be several logical reasons for this seemingly unnatural ability, the police procedural can also opt to solve this case while maintaining an air of mystery to it. Whatever the showrunners decide, “Hawaii Five-0” Season 9 Episode 5 will certainly be an interesting story given how they handled previous Halloween themes.

But what fans are truly looking forward to is the 200th episode of the police procedural drama. The milestone will drop in the seventh episode of this installment and is titled “The Smoke Seen in the Dream Now Rises.” There’s little information about it other than the fact that showrunner Peter M. Lenkov hinted that it will be a pivotal event for the characters of the show. It will be interesting to see whether some events that will occur in “Hawaii Five-0” Season 9 Episode 5 will be referenced in this upcoming milestone.

Lenkov said that the 200th episode will have something to do with the soft opening of McDanno’s restaurant, something that the showrunner has mentioned in several interviews. Meanwhile, “Hawaii Five-0” Season 9 Episode 5 is slated to air on Oct. 26.