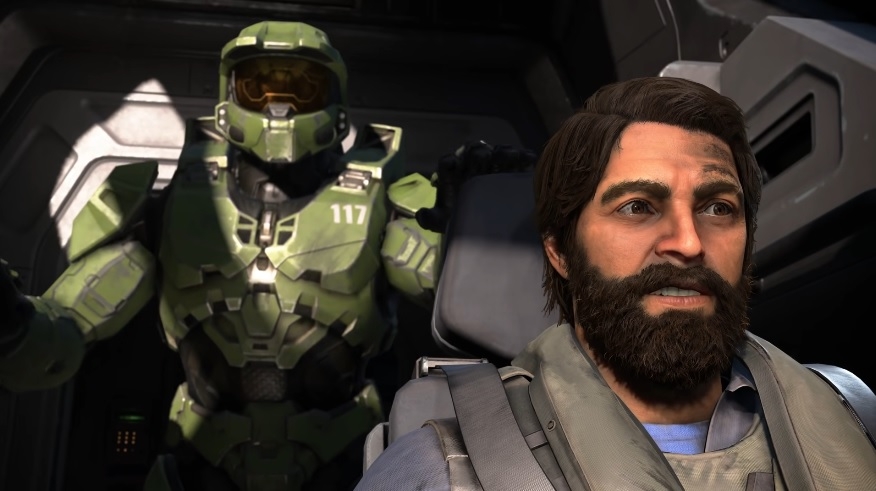 “Halo Infinite” is reportedly very likely to be released in 2021, as 343 Industries promised. That is despite some reported issues that have emerged in the course of the game’s development.

The latest insight on “Halo Infinite” and its release date comes from known Xbox insider Klobrille, who shared a list of anticipated first-party titles for Xbox. Under the “2021-ish” list is “Halo Infinite” along with other much-awaited games like “Everwild” and “Grounded.”

Here is something just for *fun*. My personal “Xbox first-party roadmap” prediction.

Not including Bethesda & XGS Publishing.

Some games will likely have preview phases/public flighting like Grounded. Forza Motorsport or Everwild come to mind as potential candidates. pic.twitter.com/R0xKx79Ylm

When asked about the potential effects of the reorganization to the “Halo Infinite” timeline, Klobrille reported, “The game is more or less content complete. They can fully focus on the technical aspects now.” The same source then reiterated the very likely release of “Halo Infinite” sometime in 2021.

While fans do not have much idea on the current status of the game’s development, many thought it was not a good sign that Chris Lee left his post as the “Halo Infinite” studio head before the project is completed. It can be recalled that it was originally planned as a launch title for the next-gen console Xbox Series X/S, so it was supposed to be out by the holiday season.

However, things changed drastically after the underwhelming demo presentation back in July. The game garnered widespread criticisms, especially on its visual aspect with many gamers comparing its quality to much earlier “Halo” title. Some also commented on the seeming lack of improvement on the visuals that one would expect for a next-gen launch title.

This was followed by the release date delay announcement in August. 343i has yet to provide a specific launch schedule for the game, but it promises to deliver it sometime in “Halo Infinite.”

‘Halo Infinite’ gameplay: What to expect

As mentioned, much of the gameplay and plot details of “Halo Infinite” are still under wraps. What fans know for now is that the game will feature the return of the Master Chief while early trailers seemingly confirm that The Banished faction is also coming back as the main antagonists.

It was also confirmed that 343i is changing one of the staple gameplay features in “Halo Infinite.” The customization of the character’s color schemes will be merged into a multilayer shader called the coatings system. This has earned mostly negative feedback as gamers worry many of their preferred colors and other customization elements could be locked in microtransactions.