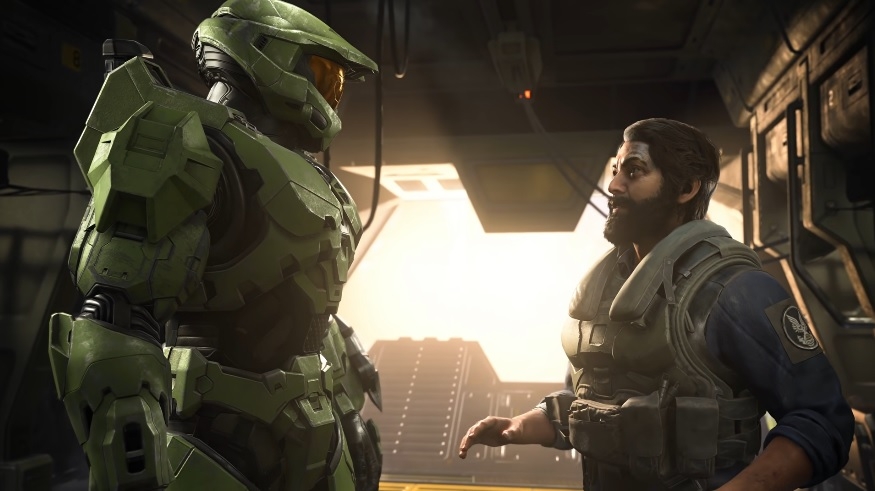 Microsoft is now anticipated to make an appearance at The Game Awards 2020. Fans have since been trying to figure out what its presentation will be about, but gamers can now leave out “Halo Infinite” from their guesses.

What could Xbox announce at The Game Awards 2020?

The speculations that there will be a special Xbox showcase at The Game Awards next week started when fans noticed something in the announcement of the Xbox Game Pass December 2020 lineup. The blog post ended with: “See you at the Game Awards friends!”

Fans on Reddit have since been listing all the possible upcoming games and other projects that Microsoft will announce at the major event. One of the common suggestions Xbox could unveil a new gameplay trailer of “Hellblade 2” while others think it will be about the “Gears 5” DLC that is confirmed to launch this month.

On the other hand, there are also suggestions that Xbox’s “see you” message might not even mean there will be a presentation. Microsoft’s video game division will have to attend The Game Awards since several games published by Xbox Game Studios have been nominated. The Microsoft Flight Simulator is in the running to be named the best simulation/strategy game of the year while the adventure title “Tell Me Why” is one of the Games for Impact nominees.

Why it is not going to be about ‘Halo Infinite’?

One game that is unlikely to be part of any The Game Awards showcase is “Halo Infinite,” event though it is one of the biggest upcoming Xbox-exclusive titles. Developer 343 Industries has already told fans that they are do not have plans to release a new teaser at the Dec. 10 event.

“Full disclosure we don’t have anything planned for the VGAs,” 343i Community Director Brian Jarrard told fans on a separate discussion in the r/Halo subreddit last month.

Fans will have to wait until next year for new teasers and updates about “Halo Infinite.” The game has been anticipated as a launch title for the Xbox Series X/S console, but its launch was ultimately delayed and is currently slated to be released on an unspecified date in 2021.