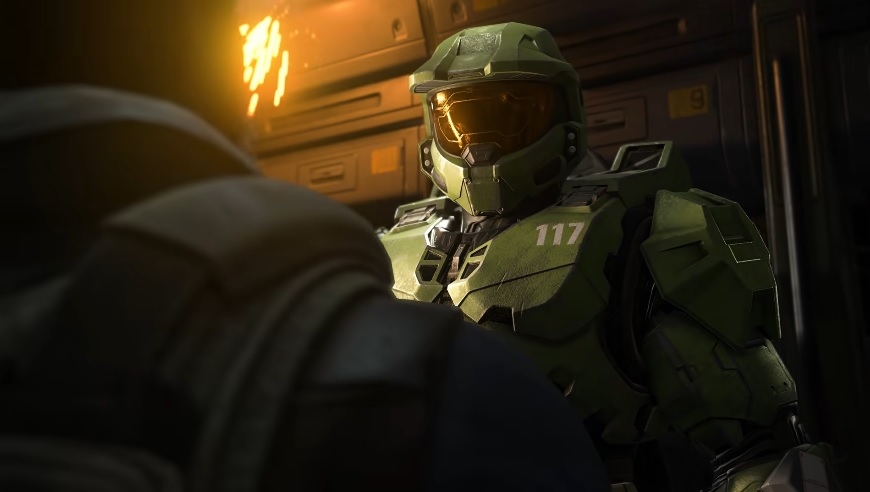 “Halo Infinite” could hit the shelves in a few months as suggested by actor Bruce Thomas, who provides the motion-capture performance for the Master Chief. That places the game’s delay by up to seven months later than its originally planned launch this year.

‘Halo Infinite’ release date in the first half of 2021?

Thomas appeared on the Dan Allen Gaming YouTube channel where his interview was mainly about his role as Adler in the recently released “Call of Duty: Black Ops Cold War.” The actor was also asked about the roles he played for the “Halo” franchise where he provided some details about his work on “Halo Infinite.”

The actor confirmed that he has finished working on the motion capture performance for the Master Chief for “Halo Infinite,” but he suggested that 343 Industries could still call him back. “We have wrapped up Infinite, I believe, unless we’re going to try and do some more as the COVID comes to a halt,” Thomas said.

However, Thomas also suggested that 343 Industries may have already completed “Halo Infinite” saying, “But as far as I know it’s in the can and ready to go.” The actor then added that that the game could be released sometime in the “next spring.” That could mean sometime between March to early June 2021. On the other hand, Thomas did leave a possibility for more work to be done on the game, other than polishing it, so spring 2021 is still in no way a confirmed release window.

‘Halo Infinite’ gameplay: What to expect

Some might argue that spring 2021 seems like a long time considering “Halo Infinite” was initially expected to launch along with the Xbox Series X/S consoles last month. Other fans suggest that spring 2021 seems like good timing since 343 Industries have yet to release substantial information and gameplay demo, which many think is an indication that there is still plenty of work to be done for the game’s development.

Based on the released trailers, however, it can be expected that some elements from earlier “Halo” titles are making a comeback. Even the design of Master Chief’s armor looks similar to what was featured in the second and third main series installments of the game. The alien mercenary faction called The Banished also appears to be the main antagonists in “Halo Infinite.”