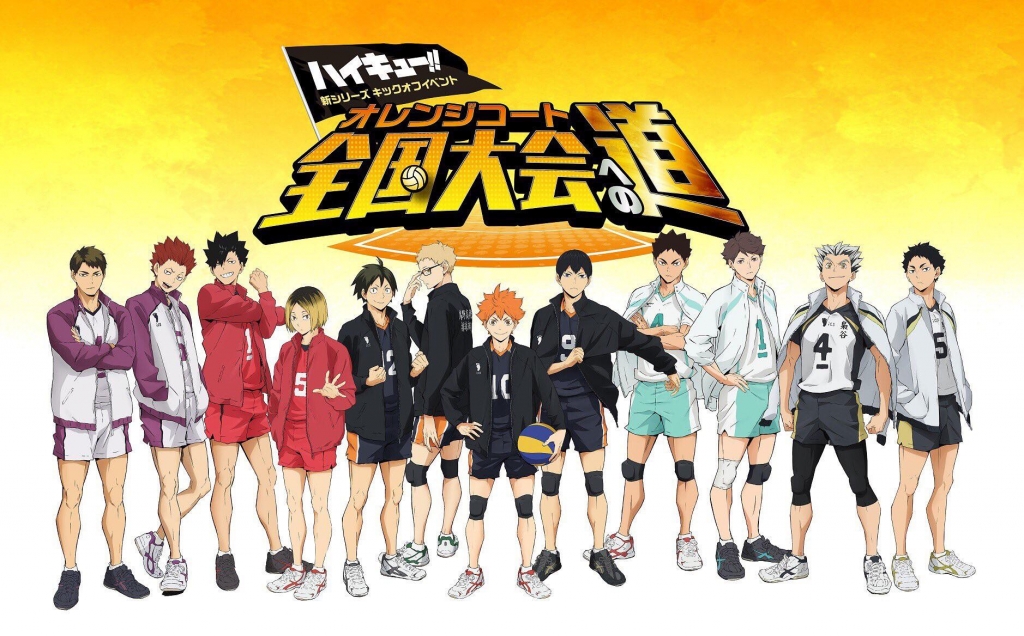 “Haikyuu” chapter 381 will definitely be exciting to watch as it can be compared to something like a “fight of the century,” and fans will agree. This is because two of the great players are playing against each other, and actually, fans have been waiting for this match.

The battle will be between the Black Jackals and Schweiden Adlers, which means it is Hinata versus Kageyama. As expected, the match began with a hard serve from the latter, and this is enough to heighten the fans’ curiosity and eagerness to see more.

“Haikyuu” chapter 381 will continue with the Schweiden Adlers vs. Black Jackals and will pick up from the very moment when Kageyama unleashed that spike service. He did a good job, but still, Kageyama has his eyes on Hinata, and he is proud at the extent of his improvement.

As posted on The Geekiary, “Haikyuu” chapter 381 is called “Friend and Foe in the Same Boat,” and everyone can guess why this was given such a title. This is Hinata and Kageyama’s battle on the court, and it has finally happened after years.

It can be recalled that Hinata trained overseas and played beach volleyball in Brazil, and now that he is back in his home ground, he has turned pro in the V division. Coach Washijo and the friends’ former teammates from Karasuno High are there to witness the epic game.

The lineup and Hinata’s skills

As mentioned before, the lineup of players for this ultimate game is impressive. Aside from the crowd favorites - fans will also see Ushijima and Bokuto playing alongside Hinata and Kageyama. Definitely, an intense game will break out in “Haikyuu” chapter 381. Fans should not miss this to see which team will end up the victor.

Also, it was revealed through Reddit’s “Haikyuu” chapter 381’s forum that Osamu gave up playing volleyball and chose the path that he was most passionate about, which is running his onigiri business. He is not interested in the sport because he enjoys doing other things, and it is not on the court.

“Haikyuu” chapter 381 has been released on Jan. 26 in Japan, but the English version for global audiences has yet to arrive. Otakukart reported that fans could find and read the latest chapter of this manga series via Viz app or on Shonen Jump.