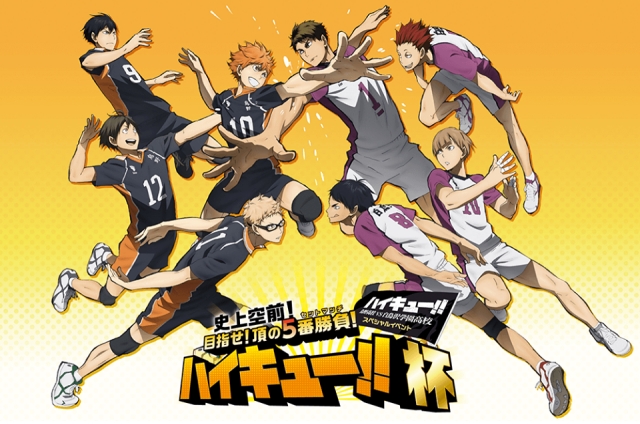 “Haikyuu” chapter 376 will remain focus on Hinata because there will still be flashbacks that include him. It is interesting to see what the time-skip will reveal, especially because it will also be about Karasuno High’s history, which is likely to show the past students who played for the school.

The team had games at the beach, and this vastly improved their skills and endurance. It appears that there will still be tournaments in this venue in “Haikyuu” chapter 376.

In any case, the upcoming “Haikyuu” chapter 376 will show Nishinoya leaving his spot, and as expected, Hinata will take over. This is the best decision, though, since he is currently the most versatile player in the team. He can play in most positions; thus, there is no question with regards to his assignment.

This may have a connection with the role of a libero, as it was already discussed on a thread in Reddit, that they know there will be a new defensive player soon. They suggested that it could be Nishinoya, but as he already left his spot which was passed on to Hinata, then could it mean he is the next libero?

The rumor about the new player started when someone shared a link to a photo that shows an image of a libero on the court. He is still unnamed but shown sporting a uniform with the no. 4 jerseys. The number did not give away his identity since the team has the tradition of giving this number to anyone who will be assigned to the position of the libero. Could he be confirmed in “Haikyuu” chapter 376?

“Haikyuu” chapter 376 will be arriving on Dec. 8, but its raw scans will already be available by Dec. 6. This means that fans who can’t wait to read the next chapter can check out the pages in advance though it will not have the English translations yet.

Otakukart shared that this will be out via Issue #3 of Shueisha’s Weekly Shonen Jump. Readers can also read “Haikyuu” chapter 376 via the Manga Plus app, and this can be enjoyed for free.