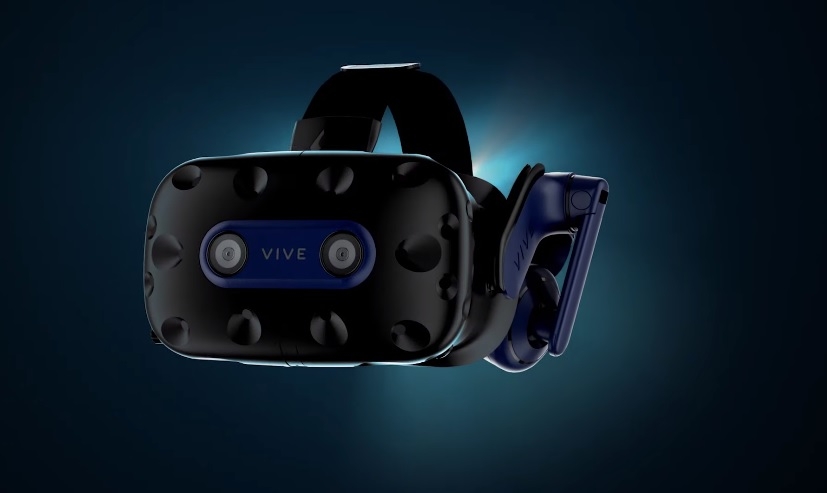 The new VR headsets from HTC Vive have been recently announced, but they will not launch for a few weeks. As expected, the company unveiled two devices, one for consumer-level use and another for business purposes but customers will have to wait for a few more weeks for their retail launch.

As expected, the biggest announcements from HTC Vive’s ViveCon this week were the unveiling of the HTC Vive Pro 2 and Vive Focus 3. The former is the next-generation PC VR headset that is more accessible for its price and is designed for avid gamers and professionals.

The HTC Vive Pro 2 received some significant upgrades this year, starting with a much higher resolution. The device now supports 2448 x 2888 pixels per eye for a total of 4896 x 2448 or 5K resolution. That is almost double the resolution supported by its predecessor, and it is also slightly higher than the recently rumored specifications of Sony’s next-gen PlayStation VR.

There are also improvements in other aspects of the HTC Vive Pro 2. The headset offers a wide 120-degree field of view, which is a slight upgrade from the first Vive Pro that only had 110-degree FOV. The company also upped the refresh rate of the headset from 90Hz to an adaptive 120Hz.

The Hi-Res audio certification to be offered by the HTC Vive Pro 2’s headset and headphones are not exactly new features. But the new headset uses USB-C analog signal, which was not present in its predecessor.

Some new sensors that were also not included in the HTC Vive Pro 2 predecessor have been added, including the IPD sensor and SteamVR Tracking v2.0 that supports both the first and second versions of SteamVR base stations.

As mentioned, there will be a little waiting time between the announcement of HTC Vive Pro 2 and its actual release in the market. However, VR fans can now pre-order the new headset for $799. The company is offering a $50 discount to those who will sign up for their newsletters until the end of the month.

The price of HTC Vive Pro 2 also includes a two-month membership to the Viveport Infinity. The headset will be available starting June 4.