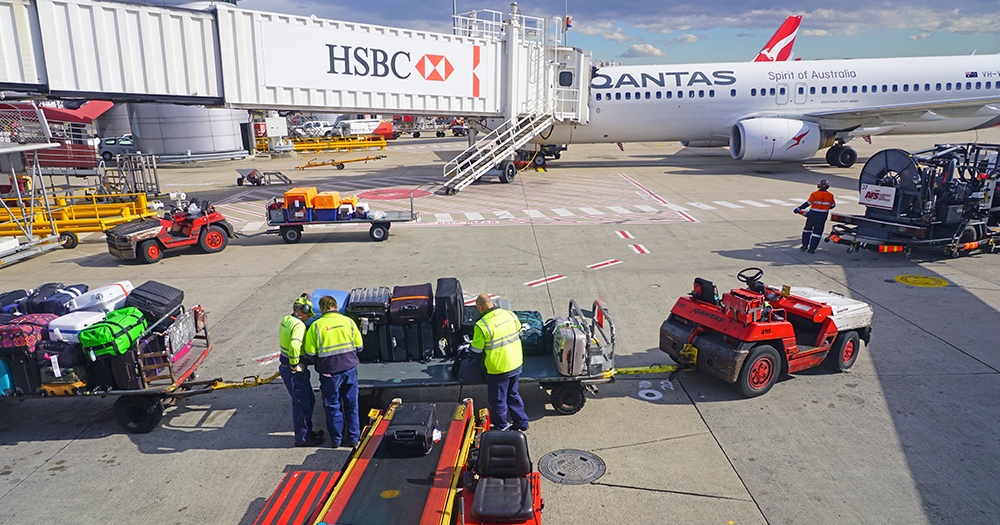 With planes grounded, Qantas has to let go 2,000 of its ground crew.

Qantas will outsource over 2,000 ground staff roles in an effort to save about $74 million annually, leading to more job cuts after the 6,000 announced earlier.

The move would also help it avoid buying $59 million worth of ground handling equipment, such as aircraft tugs and baggage loaders, over five years.

Employees who would lose their jobs would get a redundancy package and support for transitioning to new jobs.

Despite its state governments lifting interstate travel restrictions, Qantas is still predicting more losses next year due to a drop in revenue of $7.4 billion.

The carrier suffered a $2 billion loss in August due to the pandemic and its associated border restrictions. It has also taken on an additional $1.1 billion debt for operational costs.

The International Air Transport Association (IATA) forecast airlines globally are to lose $157 billion this year and next.

Andrew David, the Qantas domestic and international chief executive., lamented that the damage to airlines around the world will take years to repair.