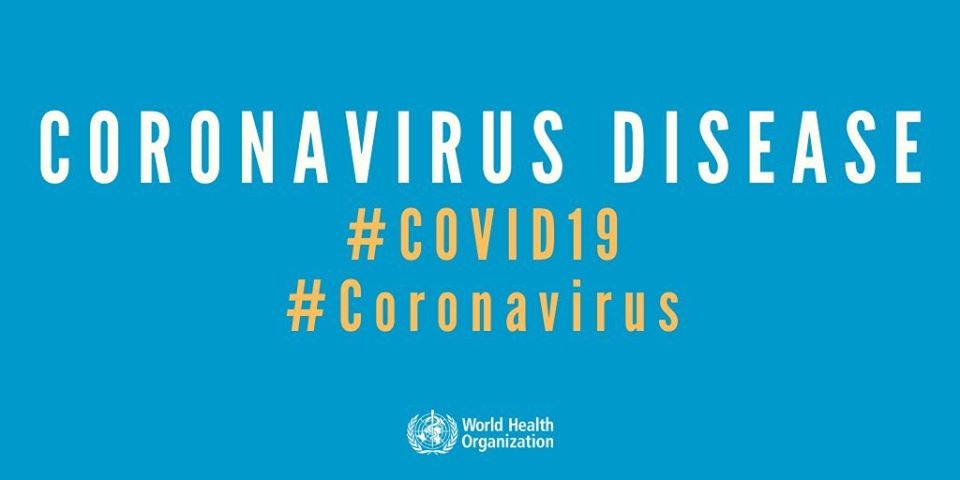 For the past months, news coverage about the coronavirus pandemic was mostly negative as the pathogen continues to infect hundreds of thousands worldwide. However, there have been a few positive developments in the fight against COVID-19 lately.

After months of being under lockdown, Chine just reached a milestone in its fight against the coronavirus. For the first time since the Wuhan outbreak, there were no new cases of infection in the country, according to Bloomberg.

China’s case is a source of hope for countries that are still struggling to keep the spread of the infection under control. The U.S., for instance, saw a massive rise in the number of new infections. In fact, it has surpassed Italy and China and is now the country with the highest number of COVID-19 infections.

Aside from China, its Asian neighbor South Korea has successfully flattened the coronavirus growth curve. Surprisingly, South Korea’s method was different from China’s draconian restrictions in movement. Instead, the nation managed to keep COVID-19 infections under control through “swift action, widespread testing and contact tracing, and critical support from citizens.”

Another positive development to cheer about is promising initial results of various researchers all over the world who are experimenting with a variety of drugs and methods as a possible treatment for those infected with the disease. Doctors at the Sawai Man Singh Hospital located in Jaipur, India, for instance, have been experimenting with a concoction of malaria, HIV and swine flu medication to treat COVID-19 patients.

One patient was successfully cured using the mix of medications. “We provided her treatment following standard protocol and now she has tested negative for the disease, which is a major achievement for SMS Hospital doctors,” SMS medical college principal and controller, Dr. Sudhir Bhandari said, according to The Sun.

Takeda Pharmaceutical Co. of Japan is developing a coronavirus drug using blood plasma from recovered patients, according to The Mirror. Meanwhile, Rotterdam and Utrecht University researchers reportedly discovered an antibody that can fight the infection.

Meanwhile, the World Health Organization (WHO) is starting a drug trial to test potential treatments for COVID-19 infections in Spain and Norway, according to CNBC The WHO is testing four potential treatments such as “malaria medications chloroquine and hydroxychloroquine, an antiviral compound called Remdesivir, a combination of HIV drugs Lopinavir and Ritonavir and a combination of those drugs plus interferon-beta.”