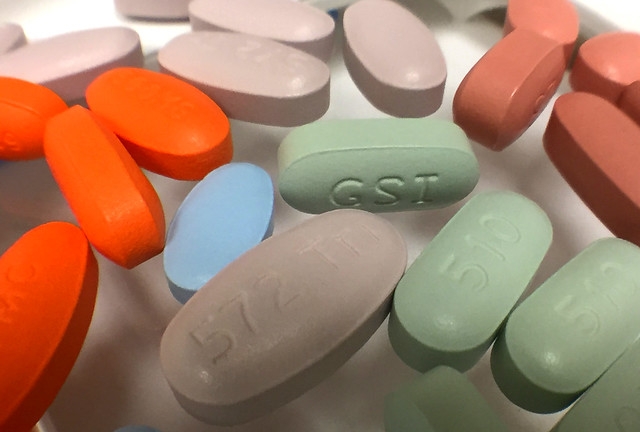 A variety of antiretroviral drugs used to treat HIV infection. Photo by NIAID via Flickr.com

Many developments in the works of ending the HIV/AIDS epidemic have been reported this year. Most recently, a group of scientists confirmed that a currently available drug can help in stopping the transmission of the virus and more experts are praising this progress.

The said study, published through The Lancet medical journal last week, was composed of a series of observations from 2010 to 2018 on around 1,000 male serodifferent couples in Europe. Serodifferent means one partner is diagnosed with HIV while the other is not. The HIV-positive patients recruited for the research were those who have suppressed the virus in their body through antiretroviral treatment (ART) medications.

The great news is that none of the HIV-free participants contracted the virus from their HIV-positive partners through the course of the observations. The results of the eight-year study showed scientists that properly taking ART drugs bringing down the virus to an undetectable stage in one’s body can stop the transmission of HIV.

The researchers, however, reported that 15 men were later diagnosed with HIV. But it was proven through DNA testing that they contracted the virus from partners who were not enlisted in the research and were not taking ART medications.

This development is now being hailed around the world. For one, Professor Myron S. Cohen of the University of North Carolina at Chapel Hill’s Institute for Global Health and Infectious Diseases calls this study “important” and inspiring to other experts who hope to contribute in ending the HIV epidemic. “Timely identification of HIV-infected people and provision of effective treatment lead to near normal health and lifespan and virtual elimination of the risk of HIV transmission,” Cohen added.

ART’s availability alone is a huge development for patients around the world while the ultimate HIV/AIDS cure has not yet been found. As of 2017, the World Health Organization reports that around 36.9 million people are living with the virus. But the proof that suppressing the virus in one’s body through medications is another win in the fight of ending the epidemic, though, a great deal of work remains undone.